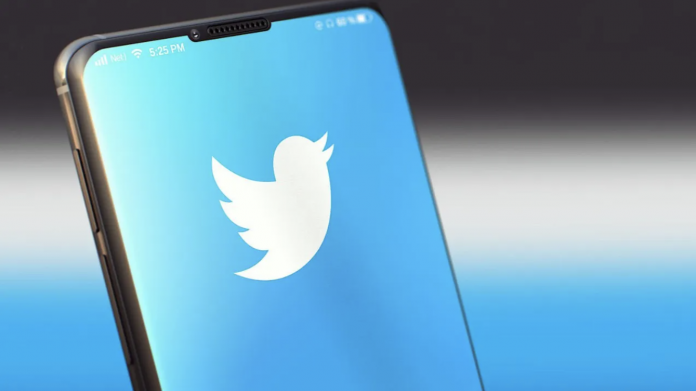 Access complaints about Twitter, which provides instant service to millions of users, peaked in the last hour.

Access problems are reported for Twitter, which serves millions of users with its many functions. As of 2 p.m. on September 20, the number of reports of the platform crashing increased considerably. However, there is also a panic on other social media platforms.

Analysis of prices for shiba inu and why people leave it