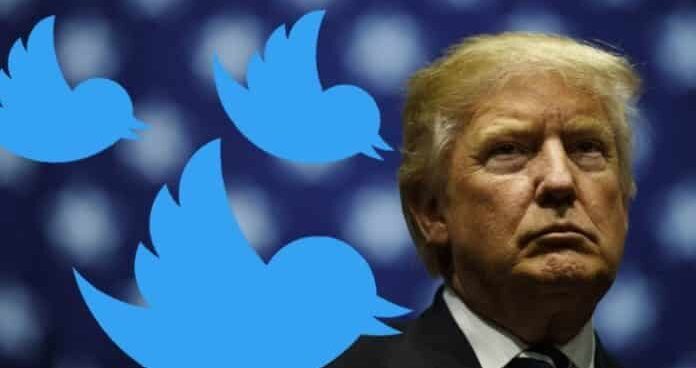 Twitter continues to add warning tags under the posts made by US President Donald Trump. The microblog service has made it clear that Joe Biden won the presidential election in the United States on the newest of these tags. When this tag is tapped, users are directed to a Twitter page with news from different sources.

The reason Twitter added this tag is that Donald Trump continues to claim that he actually won the election even after the electoral vote. Talking about the cyber attacks on federal institutions in the USA, Trump stated that China could be behind these attacks. US Secretary of State Mike Pompeo stated in a previous statement that Russia was behind the attacks.

Trump argues that this attack may have affected voting machines during the election, and that he actually won the election. Prior to Twitter’s use of this tag, YouTube announced that it would remove the new conspiracy theory videos that created controversy over the election results.

….discussing the possibility that it may be China (it may!). There could also have been a hit on our ridiculous voting machines during the election, which is now obvious that I won big, making it an even more corrupted embarrassment for the USA. @DNI_Ratcliffe @SecPompeo

The relationship between Twitter and Donald Trump will change slightly after Trump leaves the White House. Until now, the micro blogging service has not removed Trump’s posts for public office. However, this will disappear with the end of Trump’s public office.