Twitter recently expanded the global tests involving Spaces, a resource for creating rooms that only support audio conversations on the most diverse subjects. However, this did not prevent the platform from entering into initial negotiations to acquire the current application in this segment, the Clubhouse.

According to a report by Bloomberg, the sources consulted state that the discussions between the parties did take place and involved a value of up to US $ 4 billion, which would be the current market value of the platform.

It was in “almost”

That price would be reached thanks to the app’s next round of investments, which is currently in the fundraising phase. The platform, at least for now, is exclusive to iOS and accessed by invitation from already registered users.

However, the process has not progressed and the acquisition will no longer be carried out. So far, the two parties involved have not commented on the rumor.

Facebook (and Instagram, which is part of the same company) is also already working on a similar rival, yet to be released. 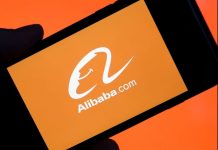 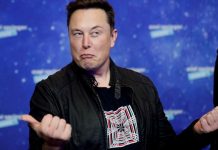 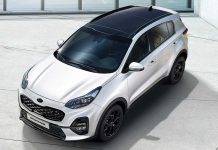