Social networks: what do they live on, how do they feed? Well, a lot of things, but mostly ads. So it is practically impossible for us to ever see Facebook, Twitter, or other platforms free of it.

Twitter, in fact, is definitively implementing a form of advertising that was in restricted tests until then: the carousel. Thus, the campaigns reach a new level of sophistication in the service. The format is already widely used on Facebook, but until then the blue bird network had traditionally ads that were similar to tweets, in a single block. 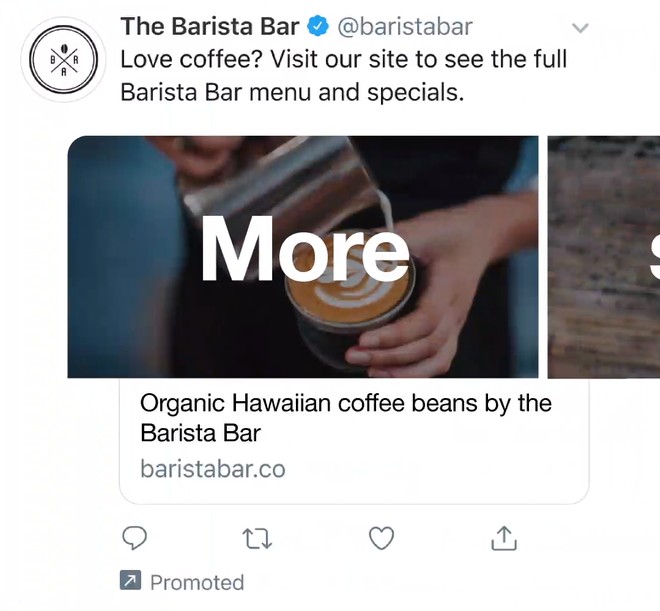 Carousel ads are designed to help drive better performance, providing a more immersive and interactive experience for consumers, as well as enabling future opportunities in our application and website performance goals. We are excited to share that this ad format is now available to all advertisers globally.

In this format, the ads are composed of two to six images or videos that can be “slid” horizontally and that take people to an application or website.

According to Twitter, the new format brings many benefits to advertisers: the platform has identified 15% greater retention in this format, and when the goal of the campaign is to increase adherence to applications, the gain was up to 24%.

It is worth remembering that another platform decision, this time to improve the user experience, involved new adaptations to the artificial intelligence model that selected the image preview on the platform. After a thread went viral on the social network, it became evident that the algorithm did not highlight black people and faces when whites were also in the images.

An iPhone advertisement from Apple on the fun of privacy

V confesses why Your Eyes Tell is his favorite song

Embraer to lay off 2,500 employees in Brazil