The Twitter Communities feature, which will help bring together people with certain interest groups, was officially opened to users today.

The popular social network Twitter, which wants to bring together niche communities, has announced its new feature! From cryptocurrencies to literature, from archeology to architecture; The platform, which brings together users with various hobbies, now wants to make it more permanent.

With the new feature called Twitter Communities, you will be able to more easily connect with loads of people who want to talk about the same topics as you. You will be able to expand your circle by joining groups with specific themes and interests opened by the platform!

The new Twitter feature opened to users as of 20:00 this evening; It will gather Dogs, Astrology and Shoe enthusiasts under one roof. These Communities, which you’ll encounter in your app’s news feed, will appear publicly. However, users who do not join a particular Community will still face various restrictions.

For example, if you now have an opinion about sneakers, do it not from your regular news feed; you will be able to share directly on the relevant Community page. In this way, your tweet will appear in front of people with the same interests as you. However, people outside the Community will not be able to respond to posts made in Communities. In addition, they will not have options such as liking and retweeting. 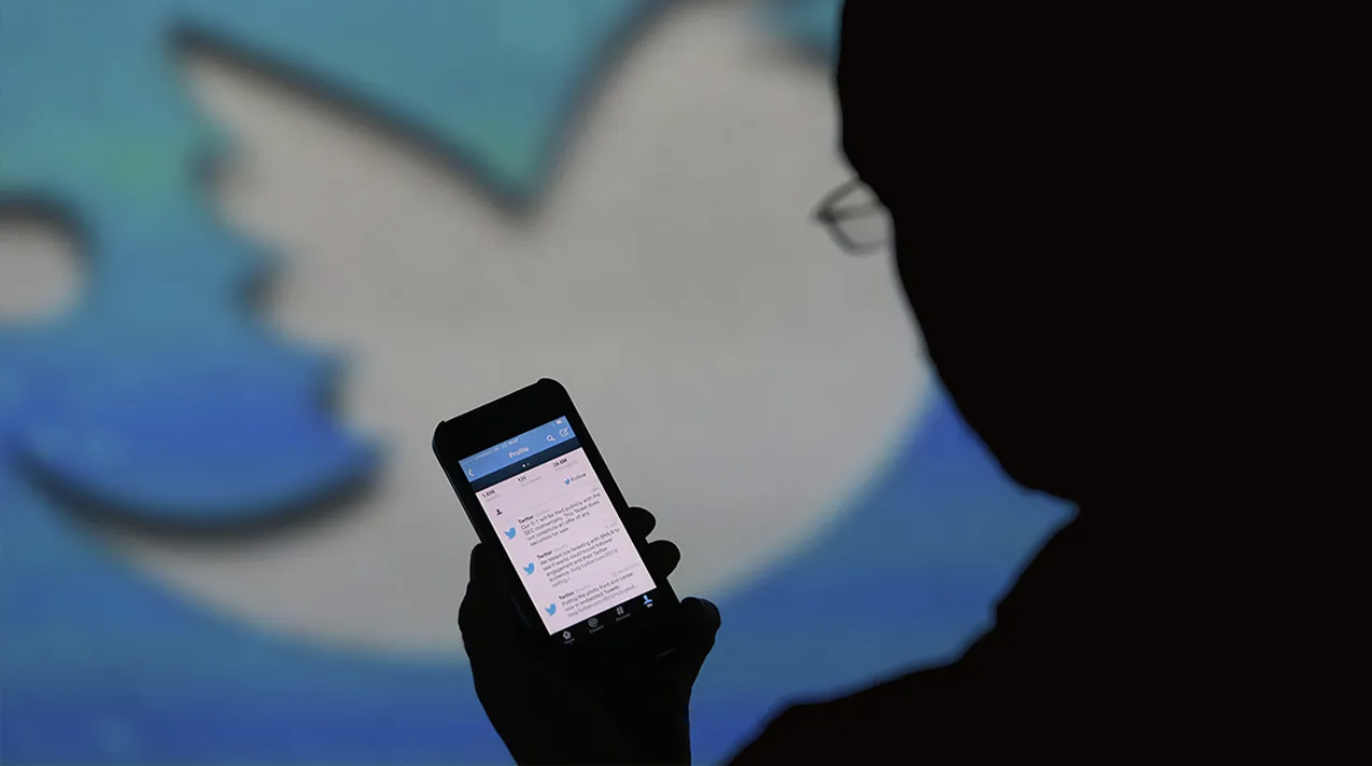 You will need moderators approval to join any Community. Invitations you receive from another member of the Community will also contribute to your entry. Another task of the moderators will be to set the tone for conversations by adding in-Community rules. For example, in a Community about dogs, posting photos of another animal may be optionally prohibited.

Currently, Twitter Communities has a limited number of Communities, but this will change in the future. The company will open up the authority to create new Community to more people. But for a while, tests will be carried out on existing Communities and how the system works.

To set up a new Twitter Community, all you have to do is follow the directions by clicking the link below. But until the tests are complete, the platform can be quite selective about it. On the other hand, it is worth remembering that these Communities are currently only launched in English.

CEO of Nothing Accuses Giant Competitor Of Manipulating Market