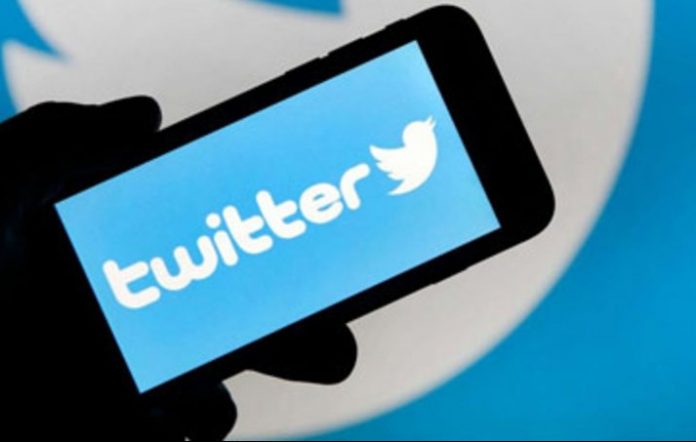 Twitter’s founder Jack Dorsey put the first tweet he posted on the platform on sale. The latest bid for the tweet was 267 thousand dollars.

Jack Dorsey initiated the sale on Cent, an Ethereum-based service. Cent platform allows users to make sales by converting their tweets to NFT.

“Just setting up my twttr”

Dorsey’s tweet; It received more than 144 thousand likes, more than 127 thousand retweets and over 124 thousand comments.

The Reuters report states that Jack Dorsey’s 15-year tweet is among the most famous tweets of the platform, and accordingly, NFT is likely to receive high price offers.

This tweet, which found buyers for 88 thousand 888 dollars on March 5, received an offer of 267 thousand dollars on March 6. This figure is 174 ETH. The name of the person making the offer appears to be CurtLIU.

It was the tweet of Jack Dorsey, who received the highest price offer among the tweets on the Cent platform. Dorsey, who is at the top with a bid of 267 thousand dollars, is followed by Elon Musk.

The Judgement series is now available on PC

The producer of Superman and Lois talks about possible cameos of...