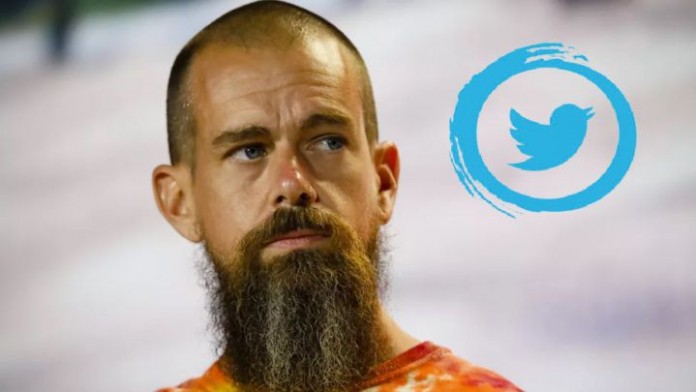 Twitter: In Spain, the term CEO is equivalent to the chief executive officer or the executive director of the company, that is, the head of the management and administrative direction of a company. And that is what Jack Dorsey was on Twitter and also on Square, a double that has taken its toll and which he ends today to focus on one of the companies.

Jack Dorsey leaves his position and the director of technology, Parag Agrawal, will go on to lead the company, as announced on Monday by the social network. The appointment of Agrawal, a 10-year veteran of Twitter, supports a strategy the company had previously outlined to double its annual revenue by 2023 and also indicates an increasing focus on Twitter’s long-term ambition. to rebuild the functioning of social media businesses.

Dorsey, who co-founded Twitter in 2006, is leaving after overseeing the launch of new ways of creating content through newsletters or audio conversations, while also serving as CEO of his payment processing company Square Inc, a Doublet that seems to have taken its toll and that several investors and executives did not like, who pointed out that Dorsey did not manage Twitter properly because it was focused on Square.

The CEO change is effective immediately and Dorsey will remain on the board of directors until his term expires at the 2022 annual shareholders meeting, according to the company.

In an email sent to employees Monday, Dorsey said he decided to resign due to the strength of Agrawal’s leadership, the appointment of Salesforce COO Bret Taylor as the new chairman of the board, and his confidence in the “ambition and the potential “of Twitter employees.

Due to this succession, the shares of the social network have soared 9% in the first operations after the news of the change of CEO, before reducing profits in the afternoon. Square shares were flat in afternoon trading. In the past year, Twitter has struggled to end criticism over the years that it was slow to introduce new features to its 211 million daily users and that it was losing ground to social media rivals such as Instagram and TikTok.

Under Dorsey’s leadership, Twitter acquired the Revue email newsletter service and launched Spaces, a feature that allows users to host or listen to live audio conversations. The company has also introduced advertising enhancements to help brands find Twitter users who may be interested in its product, a key component of the company’s goal of doubling annual revenue by 2023.

The Prices Of The Google Pixel 6 Series Have Been Leaked!