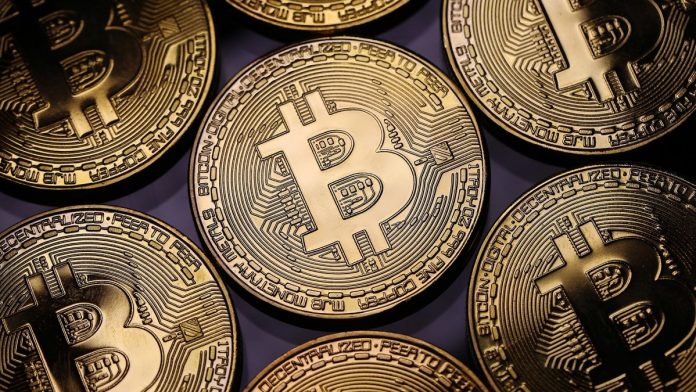 The two put 500 Bitcoins worth $ 23.6 million in the donation campaign called Btrust. Moreover, Dorsey added that the fund will be established as a blind trust that cannot be reversed, adding that the duo will not give any direction to the team.

Additionally, Btrust is looking to recruit three board members. At the same time, the job application filed explains that the mission of the fund is “to make Bitcoin the currency of the internet”.

JAY-Z/@S_C_ and I are giving 500 BTC to a new endowment named ₿trust to fund #Bitcoin development, initially focused on teams in Africa & India. It‘ll be set up as a blind irrevocable trust, taking zero direction from us. We need 3 board members to start: https://t.co/L4mRBryMJe

Dorsey did not give much information about the fund system he announced with his sharing, except for the recruitment of three board members.

At a time when India was giving its investors time to dispose of cryptocurrency assets and would ban cryptocurrencies completely after the transition period, Jack Dorsey’s making such a move was regarded odd by his followers.