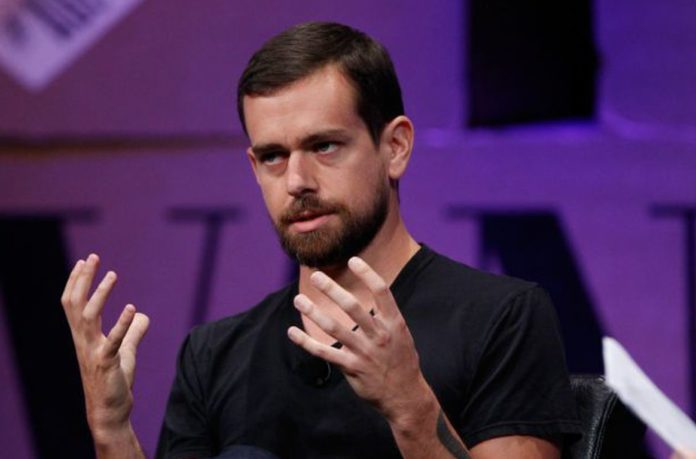 Twitter CEO and Square founder Jack Dorsey joined the list of entrepreneurs who donated money and supplies to combat the Covid-19 outbreak. The well-known Bitcoin advocate has transferred $1 billion of Square shares to an organization called Start Small LLC.

As the fight against the new type of coronavirus (Covid-19) continues, large companies and even individuals provide substantial financial aid for equipment, masks, respirators and more. Twitter CEO and founder of Square Jack Dorsey recently announced his contribution to the issue. Dorsey created a transparent fund called Start Small LLC. The famous name transferred $ 1 billion of Square shares to this fund, representing about 28 percent of its wealth.

It Will Continue After The Crisis

According to the file shared by Dorsey, the first donation of 100 thousand dollars was sent to the American Food Fund. Launched by the popular Hollywood actress Leonardo DiCaprio, the goal of the fund is to provide food aid for people affected by Kovid-19. The fund managed to raise over $ 12 million in just one day. Dorsey, who still keeps the Bitcoin emoji on his personal Twitter page, announced that Start Small LLC will play a role even after the Kovid-19 crisis is over. The fund will focus on the health and education of girls worldwide.

It looks like the newcomer is delving into Tim’s backstory, and...