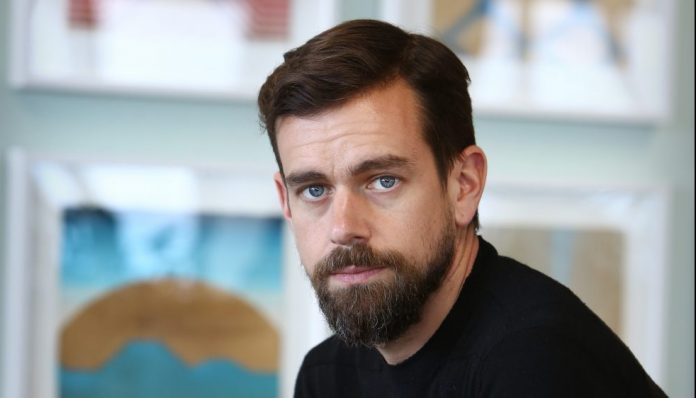 Twitter CEO Jack Dorsey announced that he will convert the money he will receive in exchange for the non-fungible token (NFT), which he put up for sale last week, into Bitcoin. Dorsey will contribute to GiveDirectly’s donation campaign with the money from here.

Twitter and Square CEO turned the first Twitter tweet posted on Twitter last week into an Ethereum-based NFT. Dorsey, who submitted this to the auction through Valuables, received bids from many names, including Tron CEO Justin Sun.

Will buy Bitcoin on March 21

Jack Dorsey, “I’m setting up my Twtter.” He put his tweet on the market on March 6. Bridge Oracle CEO Sina Estavi made an offer of $ 2.5 million to purchase this NFT on the same day.

Twitter CEO announced that he will end the auction on March 21st. The money from the sale of the NFT will be used to buy Bitcoins “immediately”. Dorsey will donate the money to GiveDirectly to support poor families affected by Covid-19 in East Africa.

GiveDirectly, which has organized a special campaign for these families, collected $ 119.6 million of its targeted $ 125 million donation.