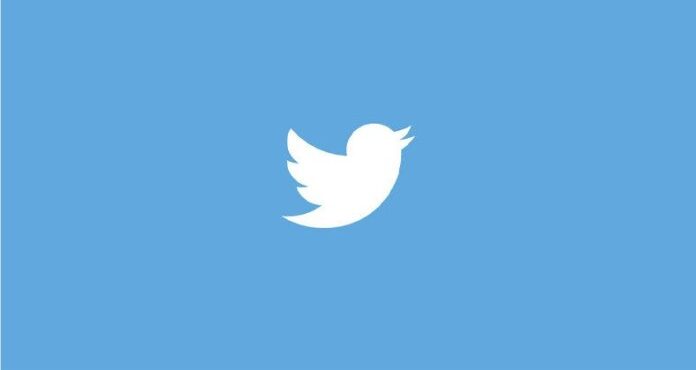 Twitter, one of the world’s leading social media platforms, has sent an email to business users, reporting that their personal data may have been stolen. The information includes sensitive data such as users’ email addresses, phone numbers and the last four digits of their credit card numbers.

Recently busy with putting warning labels on tweets posted by US President Donald Trump, Twitter faces a serious data breach. Sending an email to business users, the popular social media platform said their personal data may have been compromised.

Although Twitter states that extremely sensitive information such as the users’ email addresses, phone numbers and the last four digits of their credit card numbers may have been accessed by third parties, there is no evidence yet.

Only business accounts using advertising and analytics platforms were affected by the violation. So there is no situation that would require ordinary users to be concerned or afraid. At least for now.

Saying that the problem was noticed on May 20 and resolved quickly, the US company said in a statement on the subject, “We are very sorry for this. We are aware of the trust you have in us and we are committed to providing this trust every day ”.

By the way, Twitter is not exposed to a data breach for the first time. The company had asked its users to change passwords after a data leak in 2018. In November of last year, it was announced that some e-mail addresses and phone numbers provided for account security may have been used “by mistake” for advertising purposes. Stating that the problem has been solved on September 17, Twitter has said that telephone numbers or e-mail addresses collected for security purposes will no longer be used.