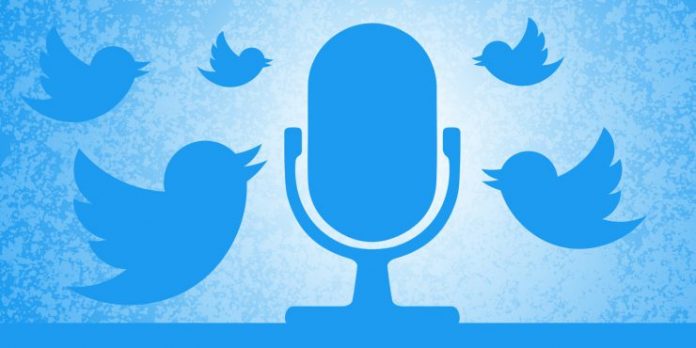 Twitter is one of the platforms that took early action against Clubhouse’s success. The company started offering “Spaces” , a feature that offers voice chat rooms like Clubhouse , to some iOS users in beta last January . Moreover, the famous social media giant recently made the feature available to everyone for iOS users. Apparently, Android users are also starting to get Spaces as of today.

The famous social media platform announced with a Tweet today that the new Spaces feature has come to Android . In addition, the company added that Android users can participate in speeches as speakers or listeners in the same Tweet . Although iOS users have acquired the Spaces feature much earlier, just like Android , iOS users cannot start conversations yet. Although Twitter did not address this issue in its today’s statement, according to the information received by The Verge,Users of both platforms will soon be able to start their own conversations. There is currently no information about the exact date of this.

In fact, the Spaces feature isn’t the firm’s first breakthrough in sound. Although the application is text-oriented, it has been trying to add a new dimension to the audio features for a long time. Perhaps the first thing that comes to mind is the audio Tweets.

Last summer, the company introduced a voice Tweet feature to its iOS application. In addition, voice direct messages that he started experimenting in India are another example of these efforts. In fact, we can see the seriousness of the famous social media giant in their purchase. So much so that the company incorporated the podcast application Breaker at the beginning of this year .

Thereupon, Breaker shutters were down. In fact, Twitter’s purpose in this purchase is from Breaker.it was not to make a profit. Rather, the company wanted to use Breaker’s team in developing the Spaces feature. Frankly, we can say that these efforts are beginning to pay off. Let’s see to what extent these efforts of the platform on sound will benefit the company.

Paid 22 Ethereum (ETH) for a Pair of Sneakers