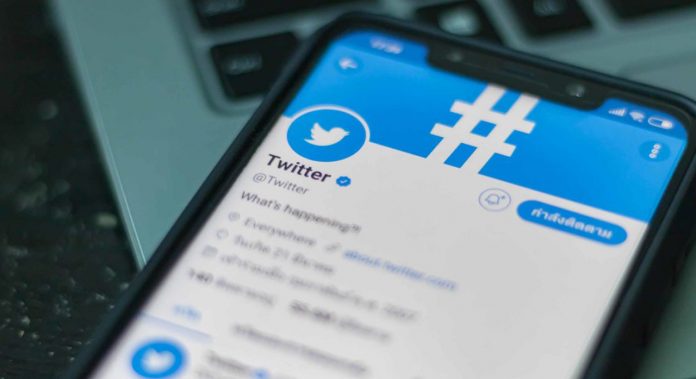 Twitter made a statement about the automatic photo cropping feature, which was accused of discrimination. The Twitter tested the algorithm and shared the results.

Popular social media platform Twitter broke its silence about its automatic photo cropping feature. The company tested its algorithm, which was accused of discrimination, and shared the results. The results did not prove the allegations of discrimination unfair.

There were claims that Twitter automatically clipped images due to the sizing problem and discriminated against in this process. The social media platform, on the other hand, left the clipping feature to the initiative of the users in recent weeks due to the allegations.

Twitter auto photo cropping feature; He was accused of highlighting the white individual in the photographs with black and white skinned people, and the woman in the images of men and women. The social media platform tested the algorithm and the claims turned out to be true.

Test results showed that the algorithm featured white people at 4 percent and women at 8 percent. With the results announced by Twitter, he said that it is not right to use algorithms in every subject. He stated that users should decide how to crop especially the images.

Twitter automatic photo cropping algorithm has also entered the busy agenda of 2020 in recent months. Many people shared photos of black and white individuals, and subsequently stated that generally white people were included in the preview.

Which will the Twitter algorithm pick: Mitch McConnell or Barack Obama? pic.twitter.com/bR1GRyCkia

On the other hand, Twitter intervention in the issue was late. The platform completely disabled the feature on May 5th and eliminated the annoying algorithm.

BMW Launches New Generations of Series 1 and 2 in Brazil