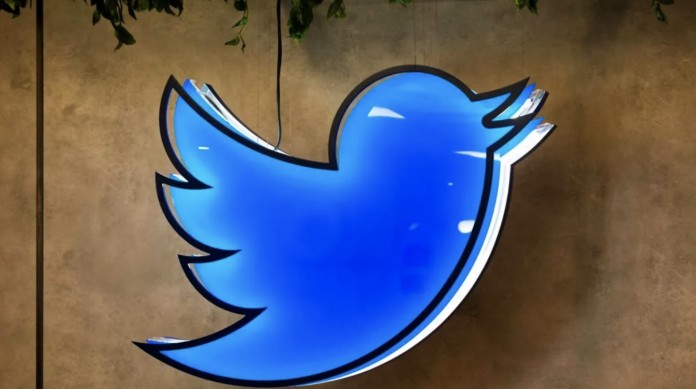 Twitter bought a platform called Quill. However, the platform will cease operations after a few days. Here’s why…

Social media giant Twitter has announced that it has acquired a Slack-like platform called Quill. Meanwhile, Twitter’s CEO had changed last week. Parag Agrawal became the new CEO after the resignation of the founder of the platform, Jack Dorsey. This latest acquisition came shortly after the new CEO took office.

However, Quill is essentially portrayed as a major competitor to Slack. The terms of the deal with Quill, a business-oriented messaging service, are unknown.

The companies announced today that Twitter has acquired Quill, a competitor to Slack in the business messaging space. According to CNET’s report, the goals of social media giant Twitter are actually clear. Because it made this deal to develop its own direct messaging functionality. 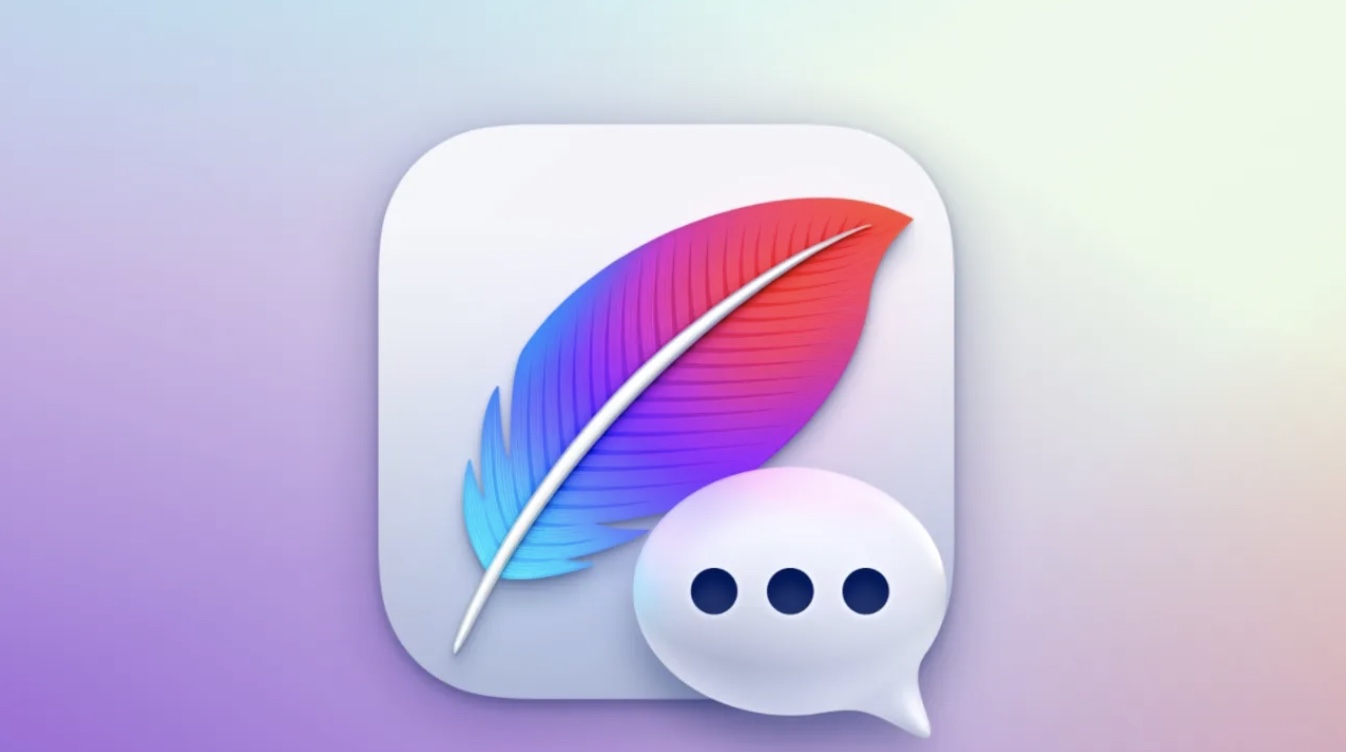 Both Twitter and Quill did not disclose the specific terms of the deal. However, Quill’s statement said, “Together with Twitter, we will continue to pursue our original goal of making online communication more effective for everyone.”

In the meantime, one should not miss an important announcement. Because Quill will cease operations as part of the deal. Therefore, they have given users until December 11 to export their message histories. Then the service will be shut down and all data will be deleted from their servers.

In the message announcing the Twitter collaboration, Quill made a statement about the export. Accordingly, it is possible to export the messages seen by the whole team, that is, all public channels. No messages in private DMs, groups, or private channels are part of the export. Also allowed are those who want to delete their account and/or team. However, active members will also receive their cashback.

Those who want to export their team’s messages need to follow these steps:

After a few minutes following these steps you will receive an email with a link to the .zip file containing your export.

Twitter’s Nick Caldwell said in a tweet that the Quill team will help speed up Twitter’s work on direct messages.

Lost Man for 45 Days Found Playing Game in a Hotel...