Home World Twitter Blue: Top-Notch Features Can Be Offered For A Monthly Fee 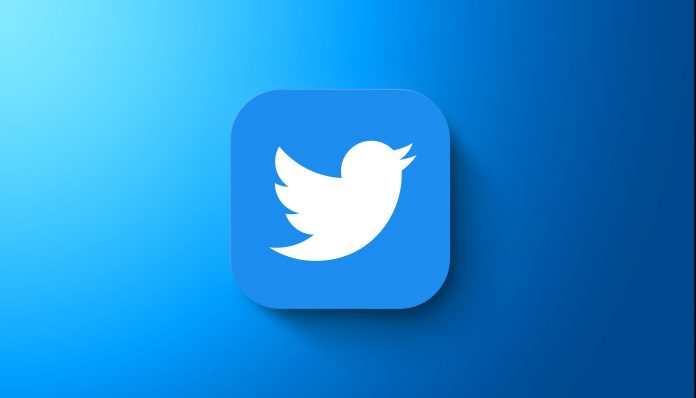 Twitter has previously confirmed that it is working on a paid subscription model for some features. Twitter researcher Jane Manchun Wong tweeted last Saturday to tweet out some tips on how much it will cost and what to name it.

Wong says Twitter Blue will be priced at $ 2.99 per month, including the Undo Tweets feature and bookmark collections. Wong also estimates that Twitter is working on a tiered subscription model, which he suggests could mean a less complex, premium experience for the highest paying subscribers.

There was no comment on these estimates from Twitter. However, the company generally does not endorse or otherwise interpret Wong’s previous predictions of new features prior to launch.

Twitter has made numerous new product announcements over the past few weeks. It updated its alerts for potentially disturbing tweets, improved the photo cropping algorithm to ensure that “longer” images are fully displayed in users’ streams, and enabled Android users to search within direct messages. It also introduced a Tipping Box feature that allows users to donate to some content creators, journalists, experts and nonprofits. The latter brought with it some privacy concerns as to what user information was included with the tip.

And earlier this month, Twitter bought Scroll, a service that removes ads from websites in exchange for a $ 5 per month subscription service. With the Scroll announcement, Twitter said that Nuzzel, a Scroll service that sends users daily e-mail summaries of the most read stories in their Twitter feed, will also end.

As Wong pointed out in a later tweet, Tony Haile, former CEO of Scroll, who is now on the product team on Twitter, said in a tweet he posted on the day of its purchase that Scroll said “later in the year a wider He stated that it will be integrated into Twitter subscription ”. This suggests that one of the offerings of a premium Twitter product would be an ad-free experience. It seems that demanding tweeters wanted almost as much as editable tweets.

Twitter announced that it has grown by 20 percent during the pandemic period. There is no detailed information yet on when a paid version of Twitter will be announced or who can take advantage of it. However, if we take into account the rumors and the speed at which Twitter is bringing innovations, we may soon see announcements about it.

Qualcomm Snapdragon 888 Plus Will Boost Gaming And AI Performance