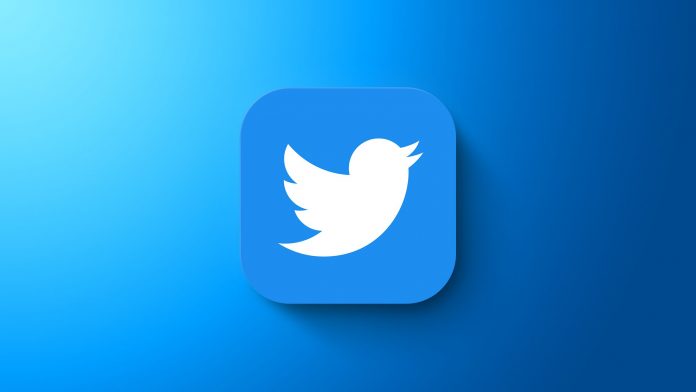 Thanks, Jane Manchun Wong, an expert in reverse engineering who posted details of the service on her Twitter account over the weekend, we know that it will be called Twitter Blue and that its price will be $ 2.99 per month. According to Wong, Twitter Blue will have exclusive functions to improve the general experience for users such as removing ads from our feed and having access to a feature called Collections, which will allow us to save specific tweets for later reference.

In addition, subscribers will be able to use the Undo function, with it they would have a few seconds to cancel the sending of a tweet if they realize that it contains a misprint, similar to what many email services already offer. Wong suggests that Twitter could allow users to set the duration of the undo timer between 5 and 30 seconds.

However, there seems to be no trace of one of the most requested functions – perhaps the most demanded – by Twitter users: a button to edit tweets that have already been published.

At the moment, Twitter has not officially said when it will offer its subscription service to its community of 330 million monthly active users, but it seems that its development is well advanced, so it may not take too long to hear news about it.