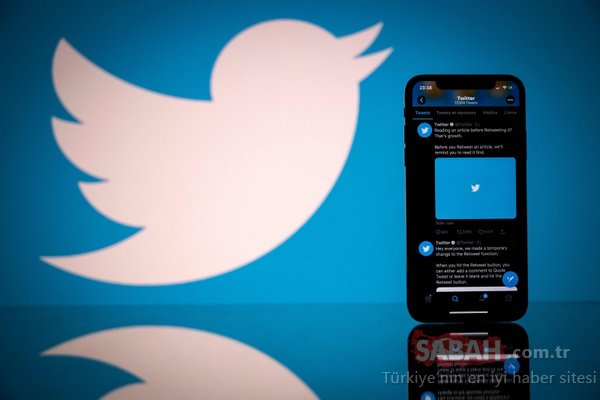 Twitter will select a “small group of users” to test out the new monetization features, both of which were announced earlier this year. The Super Follows feature will allow users to charge $2.99, $4.99, or $9.99 per month to access exclusive content. Ticketed Spaces will allow account holders to charge participants between $1 and $999 for access to one of Twitter’s sound rooms. It will also offer account holders extra features like setting room size limits. Users in the US can see if they are eligible to apply by checking the newly added “Monetization” option in the mobile app sidebar.

Test group participants will initially retain 97 percent of the money they earn with Ticketed Spaces or Super Follows, after the cut that iOS and Android take for in-app purchases. If a user earns a total of $50,000 on both systems, Twitter will increase its cutoff from 3 percent to 20 percent.

After the preview for Ticketed Spaces last month, the plans for this generous revenue distribution have now been revealed. Esther Crawford, senior product manager at Twitter, said on Tuesday, “We want to ensure that emerging voices can make money, so they will qualify for a larger stake initially. Earning over $50,000 from Super Follows and Ticketed Spaces demonstrates that you take value from these features and help you make them a reality.”

Twitter’s 20 percent commission appears to be lower than the cuts on some subscription platforms. Twitch, the video service owned by Amazon, cuts 50 percent from subscriptions. YouTube, on the other hand, takes 30% of membership fees. The commission seems proportional to 20 percent of OnlyFans. However, it’s significantly higher than newsletter platform Substack’s 10 percent commission or membership platform Patreon’s 5 percent base rate. However, both of these services require additional payment processing fees. Facebook also started offering a subscription-based service in 2018, but said it wouldn’t take any commissions from Apple and Google until 2023, apart from in-app purchase costs.

Tesla: India plant is ‘next step to world domination’

NASA Aims To Finish The Construction Of The Experimental Supersonic Jet...