Twitter was recently the target of a major hacker attack that hit accounts of major personalities around the world and now another vulnerability has been discovered and may have been exploited by hackers to access private messages exchanged between users of the social network. Understand how this can make Twitter one of the most insecure networks today.

The gap discovered was disclosed today by Twitter itself on its official blog, in addition the network is warning users about what happened. According to the social network the flaw is present on Android devices and was related to an issue that was fixed by Google through an October 2018 security patch of Android 8 and 9.

Speaking of more statistics about it, Twitter specified that approximately 96% of network users are not vulnerable, since most devices that use it have the latest version of the patch installed, but it is important to say that those using more devices old users who have not received this fix should be aware and install the update as soon as possible.

In a statement, Twitter further explains how this invasion of personal data could occur:

“This vulnerability could allow an attacker, through a malicious application installed on your device, to access private Twitter data on your device (such as Direct Messaging) working around Android system permissions that protect against this.”

According to Twitter, no user among the vulnerable 4% seems to have been the target of hackers for this breach so far, but it is necessary to pay attention and protect yourself.

How to protect yourself? 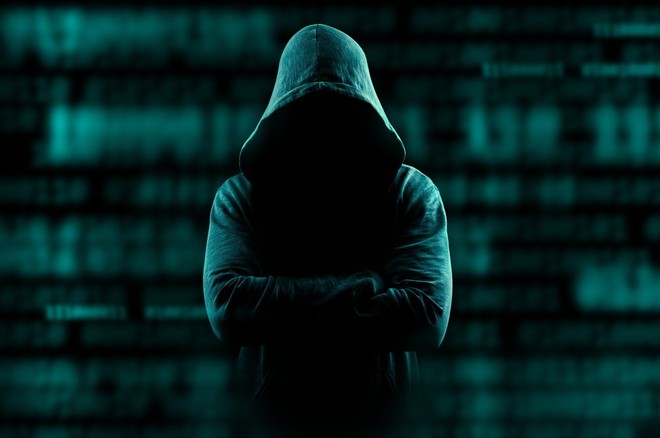 Twitter also detailed some measures that can be taken to prevent intrusions from occurring due to this security breach. Among them, the first is to keep the application updated at all times and install all security patches available in system updates for your device.

Another interesting measure is to avoid installing APK files from unknown sources, as they can contain viruses and threats to both Twitter and other applications and the operating system as a whole.

Resident Evil Village: Everything We Know So Far

Halo Infinite delayed to 2021 on Xbox and PC

Apps release extra functions and are successful; see the most downloaded

Video conferencing on TV with Chromecast