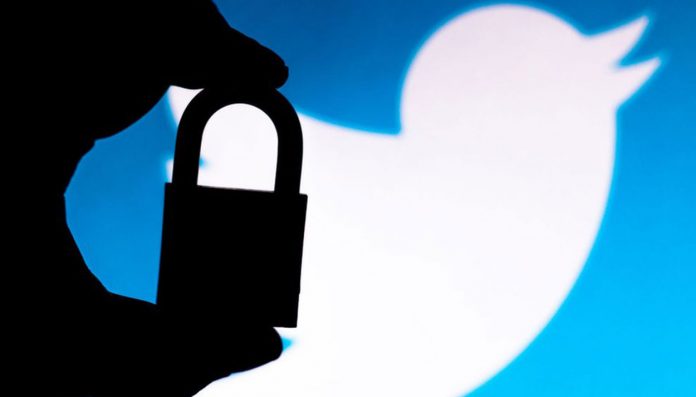 Twitter has implemented a new security feature that it announced in March. Twitter will now allow key setting.

Twitter is increasing its security measures. The platform will now allow a security key to be set with the two-factor authentication method.

In March, Twitter said it would allow using two-factor authentication as a security key. The social media giant announced that it has launched the feature it shared the other day, both on mobile and on the web.

In its announcement, the platform said, “Today we are adding the option to use security keys as your only 2FA method. Security keys can now be your single and two-factor authentication method on mobile and web.”

Now security keys can be your one and only two-factor authentication method on mobile and web.

Learn more about how security keys can protect your account from attacks: https://t.co/Ta7uQSFhi6 pic.twitter.com/aPDOnbRtVk

In recent years, Twitter has added a number of features to improve login security. In 2017, the company expanded beyond SMS adding support for authentication apps like Google Authenticator and Authy. In 2019, however, the company allowed enabling two-factor authentication without providing a phone number. The change in question can be seen as a positive change, considering the SIM swapping attacks.