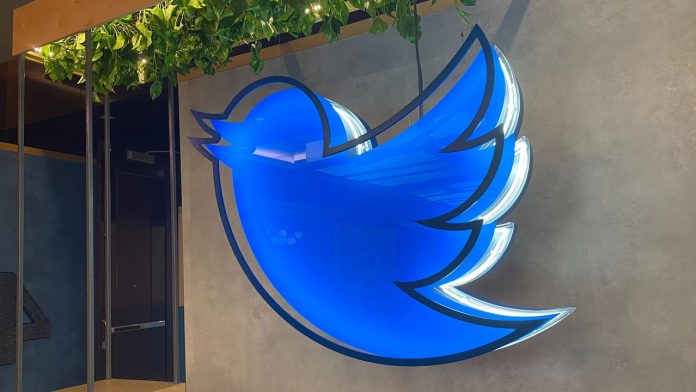 Emojis were first used by the Japanese in the 1990s. When it was included in smartphones, users started to express their emotions with emojis instead of messages, and it became much more popular.

Emojis differ for each application or operating system. While there are memojis on the iOS platform, Snapchat has bitmojis. It will now have its own emojis called Twemoji on Twitter.

Introducing Twemoji today, Twitter announced that it can now use its own emojis in the application. He also explained that it even offers users a search option to easily add new coming emojis to their stories. In addition, Twemoji will help users show their moods with the Fleet frame.

How did the Stories feature come about?

Snapchat was the first social media platform to have stories where people can interact with friends and family by uploading pictures and videos, and also to offer the concept of adding filters to camera options. With these features, it was appreciated by many users and became popular in an instant.

Following Snapchat, Instagram brought these features to its own app with “stories”. It added special effects and filters as well as on the other platform. Then Facebook and WhatsApp started to offer this feature in their own applications.

Twitter also recently announced its own feature called ‘Fleets’. However, the absence of filters and special AR effects in this feature has not yet been welcomed by the user.