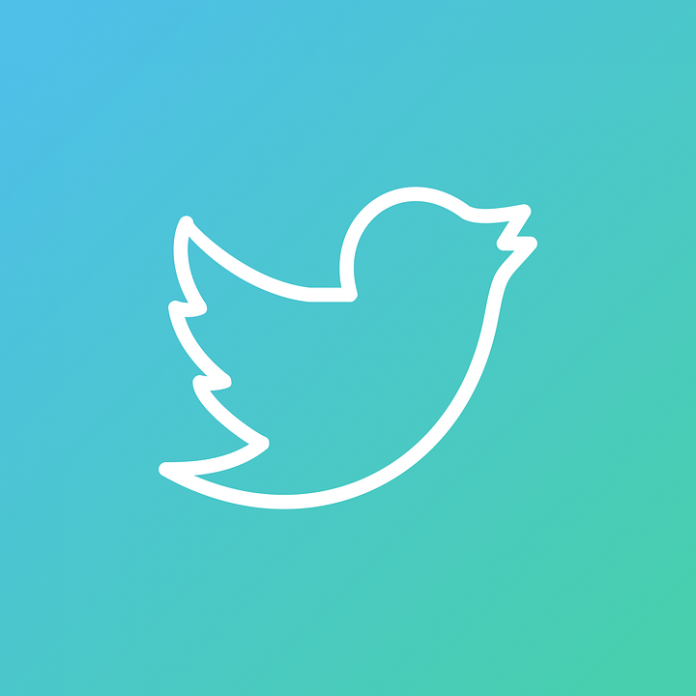 Twitter, one of the most popular social media platforms of today, continues to make new investments. The company recently announced that it has acquired Netherlands-based Revue. Revue is a service for users to prepare and publish their own newsletters.

“Revue will help us speed up helping people learn about their interests,” said Mike Park, vice president of Twitter Publishing Products, in a blog post. Park also stated that the writers will earn income from it.

In the published blog post, it was announced that all accounts of Revue Pro features became free, while the share of the cut in paid bulletins was reduced to 5%. In this way, it was stated that more of the income earned by the authors from their subscribers will be left to the authors.

Twitter, which has a relatively low number of users compared to its competitors such as Facebook, Instagram or TikTok, continues its new investments. The company also announced the Birdwatch service, which it developed today against sharing misleading information.

Microsoft is testing a new feature for Windows 10