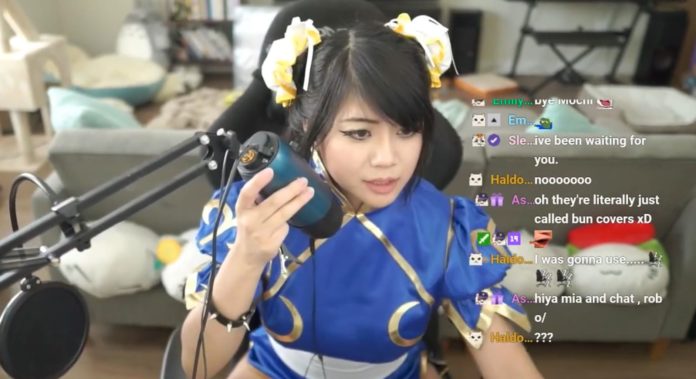 A comprehensive update of Twitch’s nudity and dress code was made this week. The update will change the broad rules Twitch has previously laid out. There are also performing arts such as body painting and cosplay.

Twitch updated nudity policy
Twitch updates its dress and nudity policy to help broadcasters better understand what is acceptable and what is unacceptable in broadcasts. Twitch had very strict rules over the years. So much so that the popular platform banned many high profile publishers for different reasons. The new guide will be available for men and women. The guidelines explain which parts of the body can be seen and which can not.

Whether it is partial or full nudity, this does not matter according to Twitch. The popular gaming platform says it does not fit the impression of nudity, making it clear that these items are not acceptable in a post. However, there are cases when Twitch will make an exception if the outfits are appropriate for the situation.

Twitch demonstrates its purpose as ensuring that content is promoted without exposing its users to inappropriate content. With these guidelines, creators will adhere to certain standards while expressing themselves in various ways.

Here are Twitch’s guidelines and exceptions
– Streamers will not be completely or partially naked. Visible outlines of the genitals will not be allowed.

– The areas where the coverage area is required in the body should be opaque closed. Transparent clothes are not included.

– Cosplay, body art and other costumes are also included in these guidelines.

– The swimsuit is allowed as long as it covers the required areas. When the swimsuit is wet, attention should be paid to the opaque appearance.

– Embedded media are included in the exception.

To review the new guidelines in detail, you can review Twitch’s Community Guidelines.