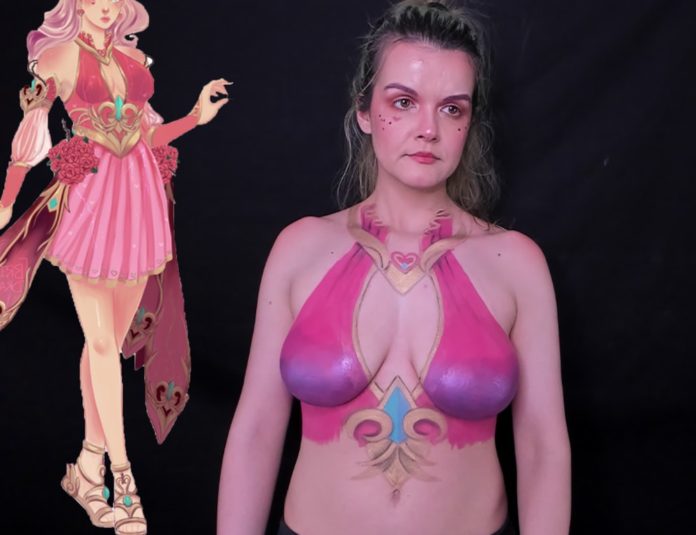 Twitch TV announced changes to its Community Guidelines regarding nudity and clothing policy last Tuesday (7). The new rules come after the platform banned several channels for improper content and generated controversy among users, who classified the punishments as unfair. Cases like that of the streamer Forkgirl, banned for doing body painting in their lives, and that of Phill “EE” Visu, who was banned for a flaw in the game system, are examples that have caused controversy.

According to an official Twitch note, the changes seek to hear these complaints, which claimed that the platform did not make it clear what was or was not allowed. The live streaming platform is available for PC and web, and in an app for download on Android and iPhone phones (iOS).

In the old guidelines, Twitch prohibited “suggestive sexual clothing”, but did not make it clear what those suggestive clothing would be. In the new standards, the platform says that now the rules for nudity and clothing are “based on a standard level of coverage”. Contours of the genitals will not be allowed even when covered, and all streamers must cover the area from the waist to the pelvis and buttocks with completely opaque clothing. Necklines will be allowed.

End of an era on PlayStation! Here are the details