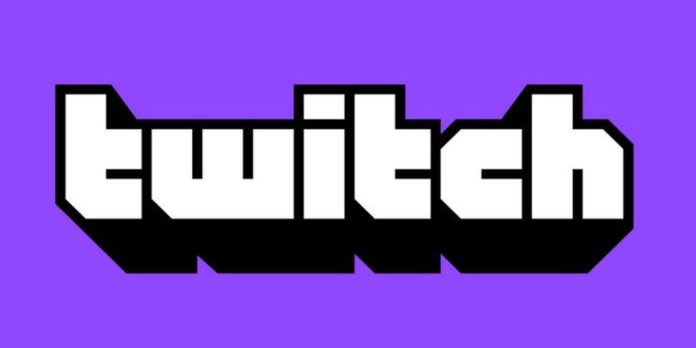 Twitch TV will make a live broadcast on Saturday (28) in a campaign to raise money donations to fight the coronavirus (Covid-19). Called Twitch Stream, the online event will be broadcast on the platform’s own official channel and will bring together celebrities from the world of games, sports and music. The live starts at 1:00 pm, Brasília time, and must be 12 hours long. The money raised will go to the World Health Organization (WHO) Solidarity Response Fund.

At the same time, the TwitchRivals channel, which focuses on content more geared to electronic sports, will also be active as part of Twitch Stream Aid. Viewers will be able to follow Fortnite and UNO tournaments on the channel.

During Twitch Stream Aid, you will be able to follow a large number of celebrities, such as DJ Steve Aoki, OneRepublic vocalist Ryan Tedder, Hard Rock band Halestorm, Formula 1 driver Lando Norris, gymnast Aly Raisman and the player Norman golf course. The broadcast on the official Twitch channel will focus heavily on musical performances, but will also give space for celebrities in general to leave their messages to viewers.

In addition to monitoring the transmission, the user can also make donations to help fight the coronavirus pandemic. The donation method for Twitch Stream Aid will be through Tiltify, a dedicated portal for creating donations to charities. Below, check the table with the event’s schedule, in Brasília time, both on the official Twitch channel and on the TwitchRivals channel.

See Also
LoL Draw 2020: how to watch the second round live on Twitch

Far Cry 6 Can Pass In A More Exotic Area Than...

Cyberpunk 2077: Nvidia is developing a graphics card based on the...