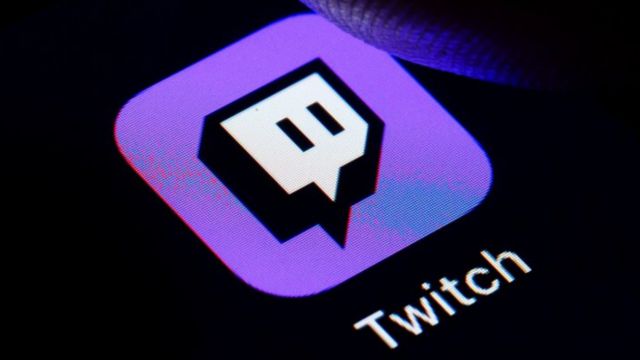 Twitch will take into account the behaviors of its streamers outside of broadcasts due to some serious cases outside of its services.Twitch has announced a revamp to its Hateful and Harassing Conduct Policy document that expands its commitment to respect beyond Amazon’s content streaming platform. After preventing inappropriate behavior and foul language in streams, the service is now seeking its content creators to behave appropriately away from Twitch after having examined the activity of its users on social networks and other similar platforms.

“In January, we began to implement our updated Harassment and Hateful Conduct Policy to better protect the Twitch community,” they begin by saying in the statement, posted on the official Twitch blog this Wednesday, April 7.

In the document they explain how they will address serious misconduct that may affect the Twitch community … but that takes place outside of Twitch itself. It is not that they are going to monitor people’s analogical behaviors, but the following two categories of cases will be taken into consideration, according to their new method of applying sanctions outside the purple platform, as long as they have verifiable evidence.

Their reason for applying these measures is summarized with the following heading of the document: “Taking action against misconduct that occurs entirely outside of our service is an innovative approach for both Twitch and the industry in general, but it is something that we believe (and that you have told us) that it is essential to do it correctly ”.

“A person is a victim of harassment within Twitch, as well as outside of Twitch. In this case, we will consider verifiable behaviors or statements outside the service that are related to an incident that has occurred on Twitch ”, they wield next to an example.

If Twitch is evaluating a harassment complaint for an incident that took place in a stream, they may retain the right to consider that harassment as related to another recurrent on Twitter if they are informed of it.

From now on they will apply “sanctions against serious offenses that present a substantial security risk to the Twitch community”, also if they take place outside of Twitch. These are examples of types of unacceptable conduct both on and off Twitch:

-Lethal violence and violent extremism
-Recruitment or terrorist activities
-Explicit or credible threats of mass violence (eg, threats against a group of people, an event, or a meeting place)
-Leading or belonging to a hate group
-Performing or acting as an accessory to non-consensual sexual activity or sexual assault
-Sexual exploitation of minors, such as preparing minors for sexual activities and promoting / distributing sexual materials of minors
-Actions that would directly and explicitly put the physical safety of the Twitch community at risk, such as threats of violence at a Twitch event
-Explicit or credible threats against Twitch, including its staff

It should also be said that to guarantee maximum efficiency and caution with these situations, they will resort to the services of an external legal firm that will support their internal team during such investigations. When they mention “verifiable evidence” they are served by screenshots, videos outside of Twitch, police reports or interviews.