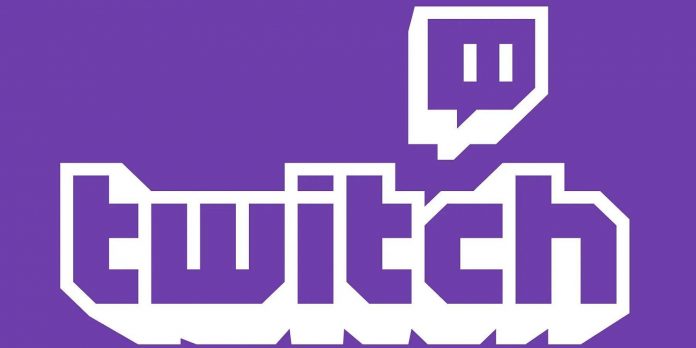 When people want to watch a video game broadcast or perhaps create similar content themselves, Twitch is usually the first port of call. While streaming platforms experienced a downturn a few months ago, the Amazon-owned service seems to be gaining momentum. However, among many others, there is one problem that has been causing some concern lately. Gambling is becoming more and more popular on the site, but a company representative said that he would deal with this problem.

According to a recent Bloomberg report, which quotes a few words from someone from Twitch itself, it seems that the streaming platform is “deeply studying” the problems with gambling content on the site. The representative said that although gambling is only a small piece of content on the platform, the company has taken measures to ban links or referral codes to online gaming platforms. What other actions will be taken is unclear, but a spokesperson said the website closely monitors such activity to ensure it does not lead to potential harm.

link: The report claims that 99 of the Top 100 Twitch and YouTube Streamers are Men

The report contains a number of examples of people who have suffered from gambling on the site, one of which is Twitch streamer xQc, whose real name is Felix Lendiel. A few months ago, xQc admitted that he has a gambling problem, saying that he will find a way to play almost any game he plays, but added that he likes it. Things got really serious soon after it turned out that he had lost almost $1 million. However, it was written off as a gambling site error, but nevertheless shows how users and streamers can be involved in addiction.

There was even a petition calling on Twitch to ban gambling broadcasts, with some broadcasters criticizing broadcasters for posting such content on their channels. At the time of writing the petition on Change.org I have gained 2,398 signatures, which is a little more than a hundred less than the planned goal of 2,500. At this stage, it is unclear whether Twitch will implement such changes.

Among gambling, Twitch has been the subject of much controversy in the past. In addition to last year’s scandal with the “hate raid”, there are also numerous cases of blocking users without clear reasons. In addition, the platform is still the most popular place to watch and stream game content. Twitch may have a lot of controversy, but it doesn’t seem to have stopped many people from making it an immediate choice.

The Hairspray star Is Writing Her Own Script, and It Could...