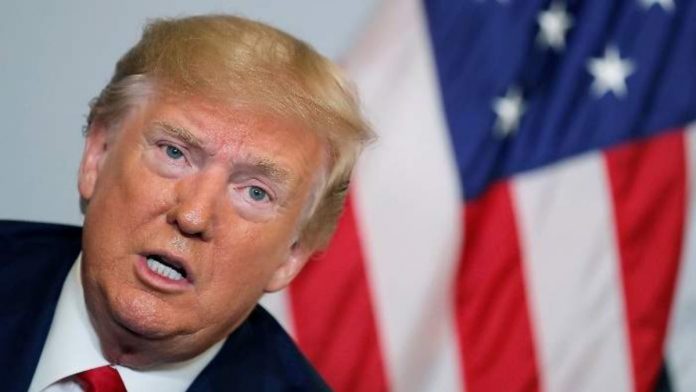 The former president of the United States receives a second ‘ban’ after the first last June. Twitch has offered an official statement.

The streaming portal Twitch has suspended the account of the former president of the United States, Donald Trump, once again. The retransmission website owned by giant Amazon has once again applied one of the rules of its policies that allows banning users who violate any of its rules and, as identified on Wednesday night, the politician is suspended ” indefinite ”. The Verge has been able to contact a representative of the company.

“We have indefinitely suspended President Trump’s Twitch channel due to the continued risk of further incitement to violence,” they argue about this veto. It is the second ban identified (via StreamerBans) on the portal; the first of them, lasting two weeks, took place in June 2020. On this occasion, it is unknown when this punishment will end, if any, since it is indefinite.

Twitch considers events outside its platform to enforce rules within it

After a barrage of social networks acting in a similar way, such as YouTube, Twitter or Facebook, as a result of the Capitol altercations and being accused of “inciting insurrection”, Twitch has terminated his account the day he left the White House on the day of the inauguration of Democrat Joe Biden. Even if the inappropriate behavior took place outside of Twitch, the portal’s position is that it is reason enough to prevent those people from entering its ecosystem.

In order to protect your community: “Twitch has clear rules that prohibit hateful conduct, harassment, or incitement to violence on our service, and we consider off-duty events when making decisions. However, the events of recent weeks have highlighted a gap with respect to the rhetoric that encourages violence, regardless of whether or not it was broadcast directly on Twitch, ”they say in statements to the aforementioned media.

“We will update our policies as a result of our consideration of this situation,” they conclude, since this precedent may occur, as understood by their words, in eventual equivalent cases in the future.