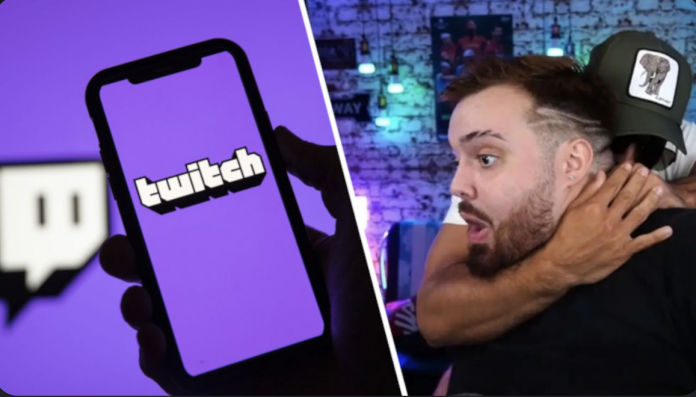 Surprisingly, there was a leak related to Twitch that revealed important details about the operation of the service

Twitch suffered this week one of the largest hacks against an Internet-based service in history. Recently, an anonymous 4chan user published a 125GB torrent related to this platform.

This allows you to download a file with very important and confidential information. For example, the amounts paid to content creators over three years.

Much information from Twitch was leaked

There is also the entirety of twitch.tv along with its confirmation history since its inception. Another thing that comes in the file is the source code of the client-type applications for mobiles, desktop and even for Twitch video game consoles.

There is other code related to the company’s proprietary development kits and AWS (Amazon Web Services). There are even details of a Steam competitor that Amazon Game Studios worked for.

Among the leaked information are also details related to properties such as IGDB and CurseForge, as well as internal security tools. Worst of all, it won’t be the last to be revealed from this video streaming service.

Apparently this is ‘part one’, so there may be something else. It is not known how this leak occurred. Now, does it also include passwords of the users of this platform?

We can confirm a breach has taken place. Our teams are working with urgency to understand the extent of this. We will update the community as soon as additional information is available. Thank you for bearing with us.

Streamers’ earnings on the service revealed

It does not appear that such information is compromised … for now. That is why more than one person recommends changing passwords, stream keys and even activating the two-factor check.

Everything to have the greatest security when using this service. The person who posted the information also posted a message. He says the leak was to “encourage more disruption and competition in the online video streaming space.”

Something that this Twitch leak does not seem to include are user addresses. But you can’t be sure of anything right now.

How they got access to your information is a mystery. Was it really a hack, or was it really an ‘insider hit’? A resentful employee could be behind it all.

Here's a more comprehensive list of leaked Twitch payouts (I will keep updating this thread as more things come out). pic.twitter.com/15JItvp6l4

And what does Twitch say about it? On Twitter, the company shared the message ‘we can confirm that there has been a leak. Our teams are working urgently to understand the scope of this. ‘

To the above, he added, ‘We will update the community as soon as additional information is available. Thank you for supporting us’. We will have to wait for more details to appear.

RimWorld: how to get plasteel