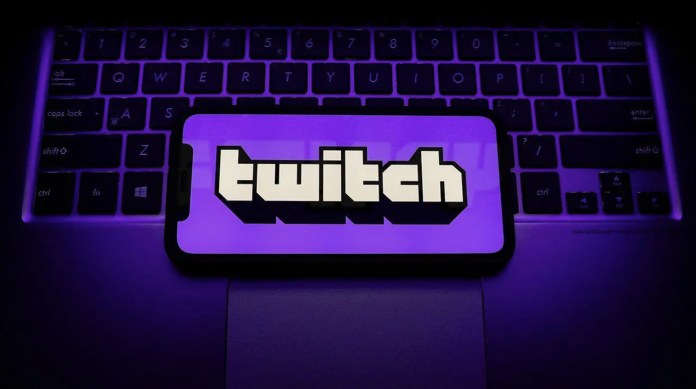 Online streaming giant Twitch took its first action regarding broadcast keys after being hacked and announced it.

Although it is not known exactly what data was leaked after the hack scandal on Twitch, we expected strict measures to be taken. Only a few days have passed since the hacking incident, and Twitch has taken an important step in security. With the update that came last night, Twitch broadcast keys of all broadcasters have been updated.

The stream key is a critical element for publishing a piece of content on a streamer’s channel. When this key is in the hands of someone other than the channel owner, broadcasting can be started from another location. Twitch did not disclose how much of the user data was leaked in the hacking scandal. However, they say that as a security precaution, all broadcast keys will be reset, so they may also be included in the leaked data. This change is part of the update released overnight. In addition, with the update, the following statement was made regarding user data:

As the investigation continues, we are in the process of understanding the impact in detail. We understand that this is a cause for concern, and we would like to address some of them here as our research continues.