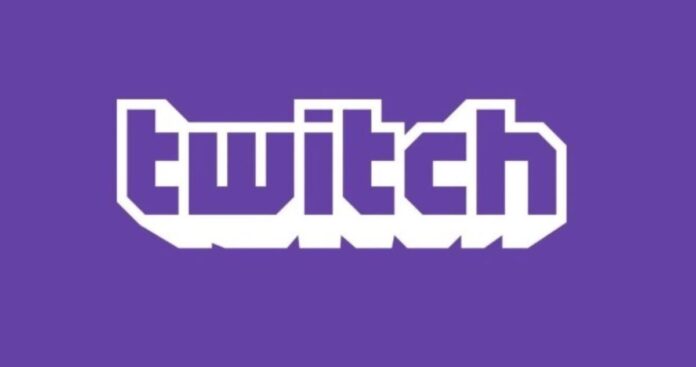 Twitch has recently been on the agenda of gamers with the Digital Millennium Copyright Act. While the clips on the broadcasters’ channels were deleted one after the other due to the law, a new move came from Twitch on the subject. The platform explained that it is working on a new feature, and with this feature, all clips can be easily deleted.

With the development of the video game industry and the games become inaccessible after a certain point, game-oriented live streaming platforms have gained great importance. Now, gamers have the opportunity to watch the games they cannot play due to the hardware features, especially thanks to the players who broadcast live. The most popular platform serving in this regard is undoubtedly Twitch.

Twitch has been the focus of some very unexpected discussions last week. Due to the Digital Millennium Copyright Act (DMCA), the clips found in many game publisher’s accounts have been removed due to the copyright of the music, which has caused some reactions. Publishers who did not want to be punished for DMCA started to review the clips they uploaded to their channels one by one and started to scan for any copyrighted music.

There are players broadcasting on Twitch for years. Moreover, when we look at the accounts of these publishers, we see that there are hundreds of clips. So it’s pretty hard for a publisher to review all the clips on their channel one by one and determine if they’re using copyrighted music. Aware of this situation, the Twitch management announced that it took action and would make it easier to delete the clips.

According to Twitch’s comments, broadcasters will be able to delete clips on their channel more easily with a new feature that will be available. Twitch’s new feature on this topic makes things so easy that all clips on the channel can be deleted with a single click. In other words, this feature, which is expected to be added to Twitch soon, will allow all the clips in a channel to be deleted with a single click. Twitch, however, will not just be content with this new feature.

Statements by Twitch reveal that the platform also contracts with a company called Audible Magic. The company has been serving since 1999; The label provides content identification services to channels such as television studios, music broadcasters and social media platforms. Twitch’s agreement will ensure that copyrighted content on the platform is entrusted to Audible Magic from now on.

According to Twitch’s comments, Audible Magic will review all the clips on the platform and scan for any copyrighted music. If a copyrighted music is found in the clip, the 30-minute part of the related clip will be muted. This will prevent Twitch publishers from fining for DMCA.

According to Twitch’s official Twitter account, all clips that will be released to the publishers will be available in the coming weeks. The platform, however, states that broadcasters who want to can delete clips on their channel in this process. While some broadcasters rebelled against this situation, according to lawyers, Twitch had to take action earlier in this regard. It looks like Twitch will be back on the news in the coming days.