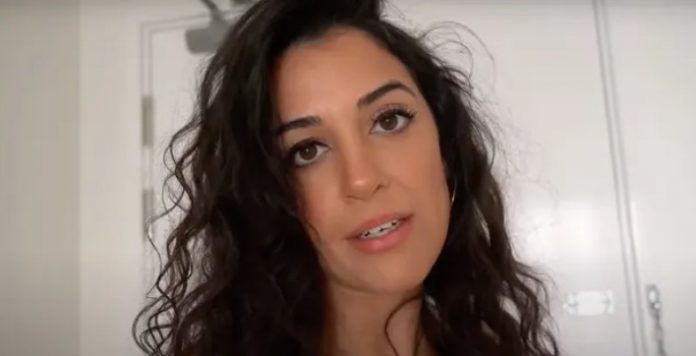 RitaGlitch was banned during the broadcast at the TwitchCon partner party, with some claiming that this could be the reason she was banned.

Every year TwitchCon hosts the biggest names on the platform, as the best streamers from around the world come to the convention.

While it’s usually a fun experience for both creators and fans, TwitchCon isn’t always without drama.

In July, JiDion was expelled from TwitchCon EU after his permanent ban on access to the platform, and in 2019, Knut was banned from attending the event for violating the Code of Conduct.

At this year’s event in San Diego, the RitaGlitch streamer was banned during a live broadcast at the event, apparently due to an affiliate party intended only for Twitch partners.

It’s unclear if this ban was caused by what Rita was broadcasting at a partner party, or because of something else unrelated to TwitchCon, but she has not yet commented publicly on the ban to say if a reason was given.

Although Twitch does not comment on individual bans, Rita can explain to her viewers what happened at some point when she was allowed to return to the platform.

Twitch itself came under criticism just days before TwitchCon when they announced that Megan Thee Stallion was to perform at the event amid a salary dispute regarding streamers’ earnings.