Home Tech Twitch removes one of his statements after the US attack. 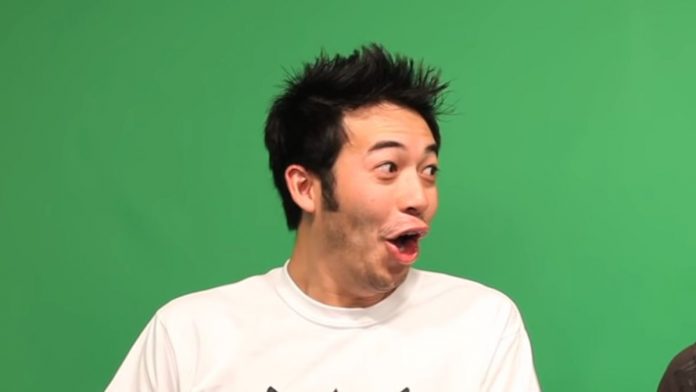 The PogChamp gesture has said goodbye after the person it is based on fueled the violence in a tweet. What on other occasions had been a mere procedure has become a photograph for history.

Senators and congressmen from the United States had met to certify the electoral votes that already credit the victory of President-elect Joe Biden. However, supporters of Donald Trump have stormed the Capitol at the encouragement of the White House. Against that backdrop of uncertainty, Twitch has announced that it will remove the PogChamp gesture after Ryan ‘Gotecks’ Gutierrez, the person the emote is based on, apparently supported the violence.

According to the platform, the tweet fuels violence. He says so. “Will there be civil unrest for the woman who was executed inside the Capitol today or will #MAGAMartyr have died in vain?” In a statement published on the social network Twitter, the company said the following in this regard: “We have made the decision to remove the PogChamp emote after the note published by the visible face of the emote, which encouraged more violence after what happened in the Capitol today.

They will design a new one

Twitch has added that they want the spirit of POG to continue alive, which means that it is “bigger than the person” or the image of him, since it is part of the culture of Twitch. However, they assure that they would not have had a clear conscience if they had kept the use of this particular image. Twitch will work with its community to design a new gesture that captures the essence.

Gutierrez is a Street Fighter player. As sometimes happens in Internet worlds, one of his reactions went viral and became an emote that is used to reflect surprise during streaming. The tweet has caused a stir in the gaming community, with numerous responses repudiating the message. Some streamers acted before the platform and removed it from their own live shows.