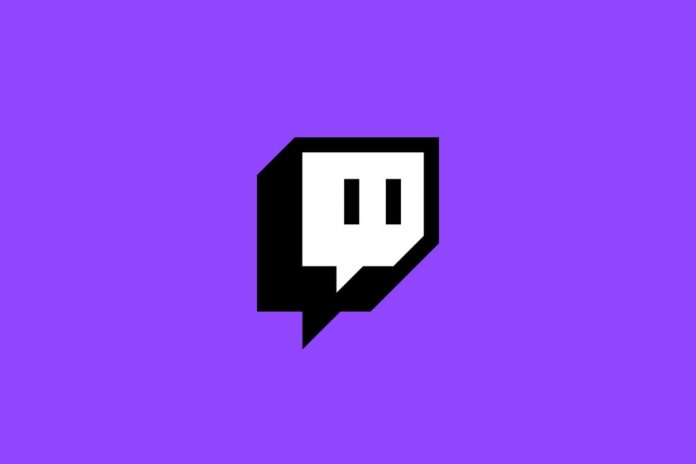 No. There are things that are acceptable and others that are not. And to reach points where it shouldn’t be achieved, Twitch removed the PogChamp emote for the leftovers.

It may seem that information like the assault on the United States Capitol and the world of video games is not something that can be mixed up too much. However, as they say, reality can always surprise us. And is it as a result of some unacceptable (no longer controversial) statements from Ryan Gootecks Gutierrez, Twitch has removed the PogChamp emote from your network.

Will there be civil unrest for the woman who was executed inside the Capitol today or will the #MAGAMartyr die in vain?

The reason, as we say, is that the user who gave rise to the meme in question and puts a face on it encouraged and urged their followers to continue what he himself called “civil unrest.” “. Moreover, it also encouraged you to see one of the toughest videos of the uprising, that of the shooting of one of the four victims who perished in the altercations yesterday.

In the face of these statements which, we repeat, are not controversial but totally unacceptable, Twitch has started receiving requests to remove the emote from its network. This emote is one of the oldest on the platform and despite all of this, finally, announced through various media which has eliminated the same. According to the statement, although they understand that the image does not directly represent the user’s face but rather is part of the culture of Twitch, they could not “have a clear conscience” if they did nothing.

We've made the decision to remove the PogChamp emote following statements from the face of the emote encouraging further violence after what took place in the Capitol today.

This way, the emote is no longer available on Twitch, and as you might expect, it will no longer be available on the streaming platform . And is that even if it may seem trivial, these gestures help to understand that what Gootecks ​​was asking for is very serious and much worse than it seems at first glance. Violence is never an option.

See Also
These Were The Reasons Why Ninja Leaves Twitch

According to Experts, Bitcoin Mining is in Danger Again