Home Entertainment Twitch reacts to the negative reaction on revenue sharing, saying that 70/30... 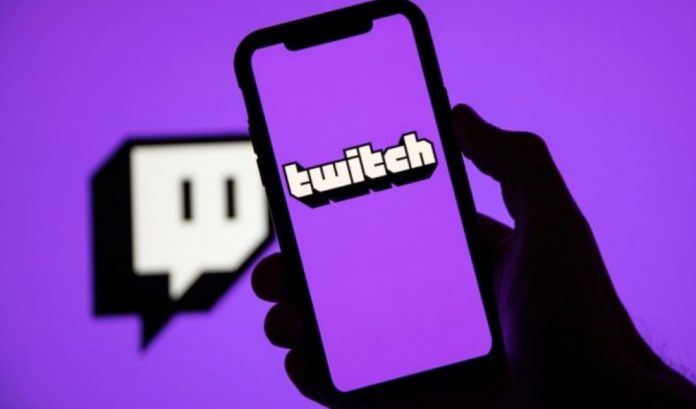 Twitch reacted to its controversial decision not to amend the reduction in revenue distribution for streamers.

Last month, it was confirmed that users who were given “premium offers” with revenue sharing of more than 50/50 would see their revenue cut, and Twitch blamed the cost of hosting streams.

In a blog post, Twitch president Dan Clancy acknowledged that the platform had previously offered these offers to certain streamers, which provided for higher revenue payments than the usual 50/50 split of the site.

But Clancy said it stopped offering these premium agreements in 2021 and acknowledged that while some streamers still receive a 70/30 revenue split, they will be changed in the future.

“For these streamers who are still participating in these premium deals, we are adjusting the deal so that they retain their 70/30 revenue share on the first $100,000 [£88,144] earned through subscription revenue,” Clancy explained. “Revenue above $100,000 will be divided according to the standard 50/50 distribution of shares.”

These changes will take effect after June 1, 2023, and will affect streamers only when the time comes to renew their existing contract. Clancy noted that this change will not affect “approximately 90% of streamers with standard agreements with premium subscription terms.”