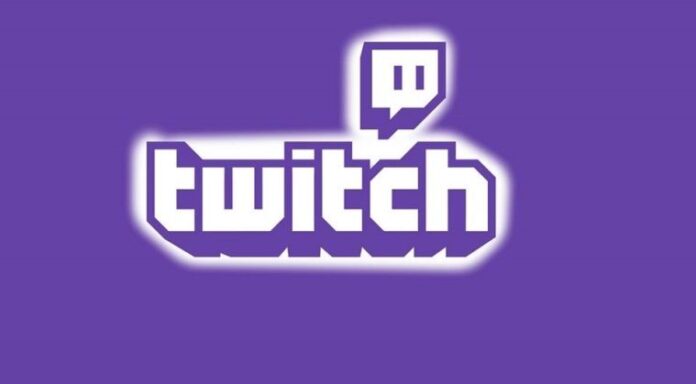 The popular streaming platform Twitch has announced that they are ‘copyright showered’ for music used in broadcasts. The platform, which warns its users, pointed out that a backward scan will be made.

Twitch publishers have been in trouble a bit recently. The company has accepted the requests of users who requested a ‘sudden removal’ for many videos posted between 2017 and 2019 on the ground that they violated music copyright. It seems that the threat of ‘permanent ban’ will increase for publishers who will receive three strikes with small warnings, as each request represents a potential strike for an account.

The publishing service owned by Amazon recommended that publishers delete their potentially infringing videos without waiting for a warning, but this process can be quite challenging for some publishers. The platform allows removal of a certain number of videos at once, and some popular publishers can have thousands of videos. Twitch said he was trying to make this process easier, but he did not explain how to do this.

Cluttering copyright claims poses a threat to the ‘sudden ban’ action. This may jeopardize the livelihood of some broadcasters, especially those who play music games such as Just Dance or Beat Saber may have big problems. Also, the question arises why users are allowed to create problematic videos at first, even though publishers are allowed to use copyrighted material for live broadcasts.

Warning may be given by the application during the loading phase, not after videos are uploaded. Only publishers who request background music have approved options, but may encounter a surprise later, while others think everything is legal when uploading the video.

Twitch has also reacted to racism, which has been on the agenda recently. Anti-racist demonstrations that started in the USA and spread to other countries also began to affect the video game industry. Finally, Microsoft has announced that it has severed all ties with a Brazilian YouTuber who occasionally makes racist posts. The popular publishing app Twitch also banned YouTuber’s account.