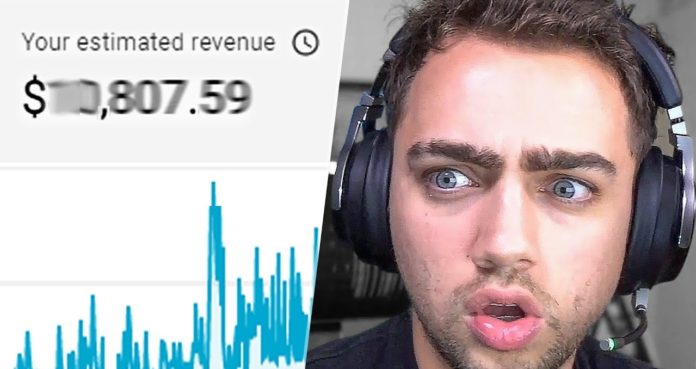 Twitch publisher Mizkif, who has more than 300,000 followers, announced that he earned $ 5,600 from a broadcast he slept in for about 5 hours. The moments when the publisher slept were instantly watched by thousands of people on Twitch.

Twitch, which emerged as a platform where people publish the games they play in the first place, now contains many different contents from real life to food broadcasts. All this aside, if Twitch’s new trend is sleepers making money. At this point, many continue to earn money by broadcasting their sleeping moments live.

‘Mizkif’, one of the popular Twitch publishers, is known as one of the publishers who make money by sleeping. The famous publisher, which opened its broadcast on March 3 normally and continued broadcasting for 3 hours, later decided to mix things up a bit. After replaying his camera and preparing his bed, the broadcaster started sleeping in front of the camera with his headphones attached after saying good night to everyone.

Mizkif announced that he earned $ 5,600 during the time he slept:
Of course, it wasn’t just about the broadcaster’s sleep. When the broadcaster was asleep, viewers could do things that could wake him up by throwing different amounts of donations. At this point, when a viewer donated, a rather loud stimulus video appeared on the broadcast and woke up from the broadcaster’s bed.

Mizkif, who continued his ‘sleep’ broadcast for more than five hours, shared with the audience how much money he made after doing nothing. Stating that he only made $ 5,600 by sleeping, the publisher decided to share the money he earned with a lucky viewer and gifted a Nintendo Switch console to a person by lottery.

The simplest way to make money on Twitch now seems to be that publishers sleep openly against thousands of people. Although many opposing broadcasters and viewers criticize this situation, the number of such broadcasts is not low. 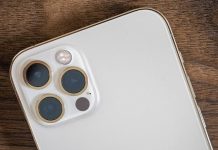 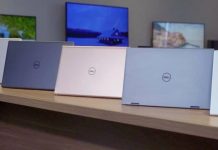 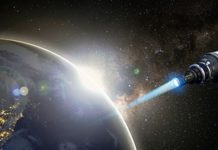 Injustice: Gods Among Us Ultimate Edition Is Free For PC, PlayStation...

Rust: how to play, where to download, price, editions