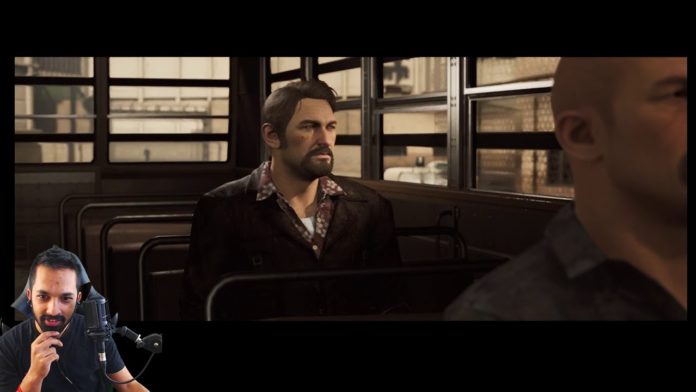 The game world is often the scene of attempts to break records. A Twitch publisher broke a record by finishing Dark Souls without any damage. Video of this amazing performance is in our news.

Dark Souls and the communities of such games are pushing the boundaries with the ambitious goals they set. Twitch publisher Squillakilla, however, managed almost impossible with the new world record. Squillakilla defeated all bosses without taking any damage thanks to their strong reflexes in Dark Souls game.

The publisher surprised the Dark Souls community with the video it shared. Because what he did was more than targets that focused on not taking damage from enemies. Squillakilla advanced without any damage throughout the game, avoiding enemies as well as environmental damage like lava or drop damage. If you have played any game of Dark Souls or FromSoftware, you will know how tough it is.

Squillakilla faced all the bosses in the game, including DLC ​​bosses. It managed to pass difficult areas like Catacombs and Blighttown without any damage. The video he shared is about 3 hours and 25 minutes and this time is very successful according to a struggle without any damage.

January seems to be a month full of records. For example, Chilean publisher Parallax broke a record in Mortal Kombat 3 with Kabal, passing all his opponents in just 4 minutes and 34 seconds. YouTuber Kosmic also managed to break the speedrun record in Super Mario Bros.

Kim Kardashian mom: these photos of Saint will make you fall...