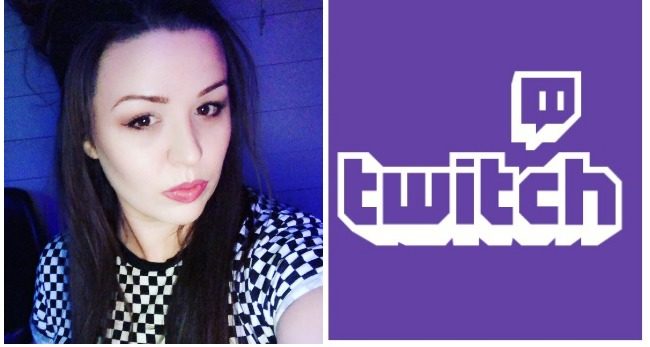 A Twitch publisher was banned from the platform for comments on the coronavirus in a guest broadcast. The publisher acknowledged that he made a mistake, arguing that he was making a thoughtless joke.

The account of the Twitch publisher, Kacey “Kaceytron” Caviness, was banned indefinitely for violating community rules due to his comment on the coronavirus. The publisher made hate speech against old and poor people.

Another Twitch publisher, RajjPatel, told Caviness, “Who would you kiss if you were coronavirus?” was asked. Caviness said that if he had coronavirus, he could leave the quarantine and deliberately infect the elderly and poor people with coronavirus, thereby killing these two populations that were vulnerable to the virus.

Caviness made a statement about his banning from Twitch, saying that he did not hate the poor or the elderly and was concerned about his parents because of the epidemic. In his post on Twitter, the publisher said:

“I have always used humor as a mechanism to deal with problems. When I said poor and old people were in trouble, I wanted to criticize the system that pushed the poor and the elderly aside. I know it is a thoughtless joke and this is not an excuse and I accept my punishment. I hope all of you can understand that I am human, I can be wrong , I can make a mistake.”

The coronavirus caused 200,000 cases and 8,000 deaths worldwide. Many of his followers think Caviness deserves to be banned because of the aggressive rhetoric he put forward on such a delicate subject.

CAN YAMAN: “LITTLE TO LITTLE I AM SAYING SUCCESS BUT I...