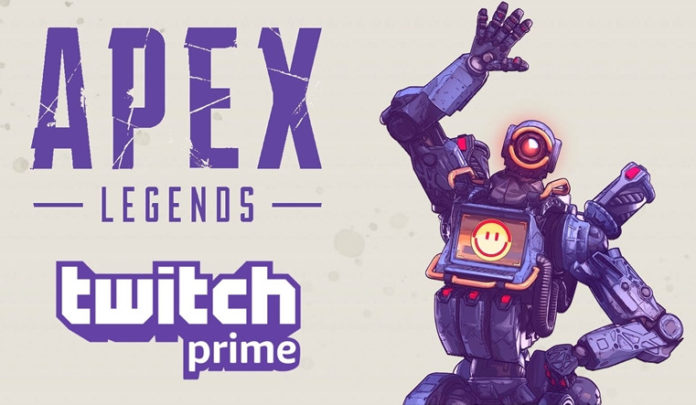 Twitch Prime’s next gift was announced in collaboration with EA and Respawn Entertainment, each month offering cosmetics from Apex Legends to users. Users will be able to access this new costume via Twitch Prime as of January 16th.

Twitch Prime users, who obtained the free Cyber ​​Attack costume from Crypto last December, were eagerly awaiting the second in-game item coming on January 16th. Although the costume has not been officially announced yet, a Twitter user has unveiled new cosmetics on January 16th.

The new Twitch Prime gift will be available on January 16: 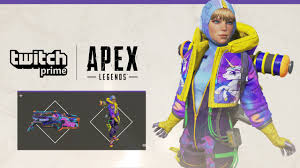 This new costume, which we see as belonging to Caustic, is not one of the best costumes we have ever seen, but with its red and burgundy tones, it can be said that the Apex Legends is the perfect match for the new Grand Soirée Arcade. In this new event, which will begin with the end of the 3rd season, players will encounter many different activities. However, many event-specific cosmetic items are said to be added to the game.

The event, which is said to focus on the hero of Pathfinder, became playable on PS4, Xbox One and PC platforms on January 14th. During the event, which will last until January 28, different ‘Limited Time’ modes waiting for players every two days will be added to the game.

In order to obtain this new cosmetic item accessible on January 16th, players must have an active Twitch Prime subscription and associate their Twitch accounts with their EA accounts. Once the accounts are linked, you should go to Twitch Prime’s site and visit the Apex Legends page. You can then claim your monthly prize through this page.

IVE “After LIKE” Takes 1st Place in the K-Pop Music Chart...

Cardano (ADA) Strengthens Its Hand on the DeFi Side