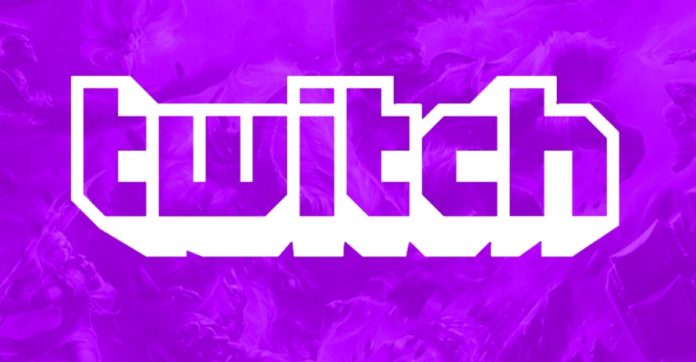 These days we stay at home because of coronavirus, interest in live broadcast platforms is growing. In the last quarter, Twitch achieved record numbers, while platforms such as Mixer, Youtube Gaming and Facebook Gaming also increased the number of viewers.

According to reports from The Loadout, Twitch exceeded 3 billion hours of watch in the last quarter. If you put all these hours together, it takes about 345 thousand years. If you want to examine this in the timeline, you have to go until the days when humanity began. It is estimated that the reason for this increase is people who have closed the house due to the coronavirus epidemic. Many people choose to stay at home, following what experts say, and during this time, interest in video games is growing. At this point, Steam also announced that it had achieved a sales record recently.

According to the reports of Streamlabs, Twitch reached the most watch time, broadcast time and average number of concurrent viewers of all time in the last quarter. Of course, only Twitch was not the only platform to increase these numbers. The average number of concurrent viewers of YouTube Gaming also grew by 15.5% in the last quarter. On the other hand, Facebook Gaming has managed to increase its figures in the same quarter of last year to four times this year.

121 million hours of broadcasting on Twitch in 2 months:
One of the most popular live streaming platforms, Mixer has more publishers than Facebook Gaming and YouTube Gaming. Mixer is the second most broadcast platform in this quarter after Twitch.

According to the data, Twitch remains the most successful name in this industry. The broadcast time on the platform in the same quarter of last year has fallen, but with the figures of this year, we can say that Twitch has returned to its former state and even better than before. 121 million hours of broadcasting on Twitch, with an increase of 20% from January to March, is the highest number ever reached.

This increase in Twitch, Mixer and other broadcast platforms is expected to continue in the coming days. If there is any improvement in this process, we will continue to share with you. Stay informed to be aware of all the developments.

Banning WeChat in the US Could Reduce iPhone Sales