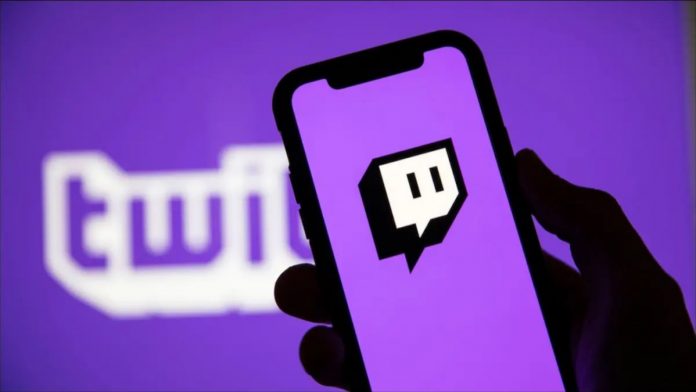 Twitch: The attack suffered by the Amazon platform reveals, among all its information, a possible competitor for Valve’s service, still in preparation. Twitch has suffered an attack this Wednesday, October 6, in which data packets, passwords and the source code of the Amazon platform have been leaked massively; among other details such as the salary of many content creators. The company has recognized the gap. Apart from all that, this megaleak also uncovers undisclosed projects and confidential information, such as a possible platform aimed at competing directly with Steam. Its code name is Vapor.

This is the tentative name for a project in which Amazon is apparently working to compete directly with Valve in the field of digital computer video game platforms.

The code, identified by the user Sinoc, reveals possible details of the service, which would integrate its own launcher for PC and Twitch features —something especially interesting for content creators and viewers, as it is all unified—; added to a huge catalog of video games with specific support, such as Fortnite and PUBG. Unity code is also included under the name Vapeworld, which they relate to an interactive chat linked to virtual reality. A kind of shared social space in VR environments. On the other hand, three-dimensional emotes also appear.

If true, Amazon’s plans would go through an evolved side of Steam; only much more advanced and thinking about social interaction. In a way, Vapor would combine in a single service a video game platform for PC, full integration with Twitch and chat rooms with VR support; something similar to what Core, from Manticore Games, offers in its concept.

Twitch acknowledged at 5:18 p.m. on Wednesday that they have suffered this huge attack of more than 125 GB of data. “Our teams are working urgently to understand the scope of all this.” They will give more details soon.