Home Entertainment Twitch gets rid of the Host function 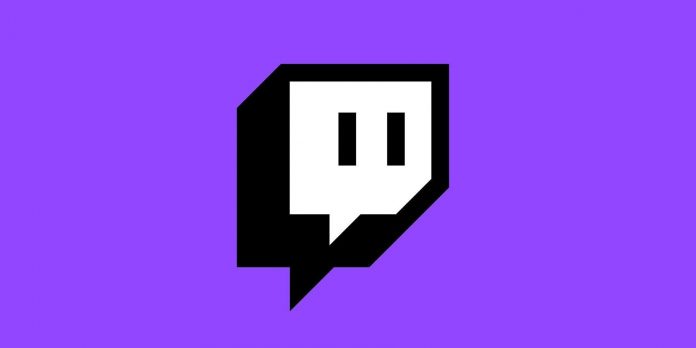 Popular Twitch streamers use the host feature offered on the platform to support friends and other creators when they’re not streaming, but that’s going to end soon. Hosting has been a prominent feature of Twitch since 2014, but Amazon’s live streaming service has confirmed that hosting will be removed later this year.

Twitch recently updated its FAQ section to reflect the fact that the hosting feature will disappear on October 3, and streamers will have less than a month to connect these hosts at the last minute. This feature is usually used when the live stream is offline. They host another channel, giving their viewers access to it on their own page, which increases the opportunity for viewers to join communities. Since well-known streamers such as Critical Bard, JaredFPS, iMoparHD and xxBrandy have experimented with the Twitch hosting feature, many content creators, including the aforementioned streamers, have spoken out against big changes to the platform.

Twitch streamers who have a regular group of channels that are automatically hosted after disconnecting from the network will see these users as “Suggested Channels” after the hosting is removed on October 3. According to Twitch, this change is being made to the platform because “the experience it gives viewers does not meet their expectations when they come to Twitch.” The update also suggests that while hosting on Twitch may be profitable, it may also limit the streamer’s “growth potential as it fails to make meaningful connections” with its audience.

After removing the presenter feature, Twitch recommends that streamers who want to support other content creators praise them for their shows and other content, continue to raid them or add users to their new section of suggested channels. The key difference between hosting and a raid on Twitch is that the host embeds alternative content into the user’s channel, while the account raiding the other one actually transfers its audience from its page to the page of its raid target. The raids will remain in effect for the foreseeable future, which makes them the most useful tool for Twitch streamers, allowing them to send their viewers to other channels after removing the host option.

Although hate raids have become a problem on Twitch in the past, when streamers like Pokimane became depressed due to the onslaught of viewers joining the stream with negativity, removing the hosting function may be a measure to prevent such cases. Critical Bard was among the famous Twitch streamers who spoke out about the removal of hosting, saying that the feature being removed is “unnecessary”, and this opinion is largely shared by everyone. JaredFPS stated: “I just can’t figure out what’s going on there,” while others, such as iMoparHD, hinted that getting rid of the raid feature would be an even bigger problem than the disappearance of hosting.