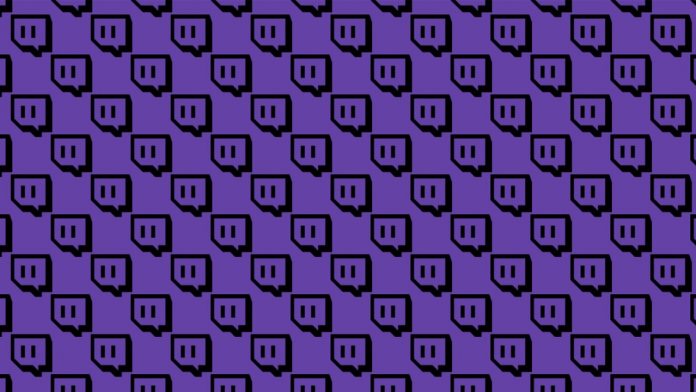 Creators across Twitch will be able to add some movement to their expressions. Celebrating its tenth anniversary, Twitch is introducing a few changes, including the option to animate emotes. According to the post on the Twitch blog, animated emotes will first be available to Twitch Partners “in a few weeks”. Towards the end of the year, it will come for all Twitch content producers. Also, Twitch is adding an option to disable animated emotes for viewers who may be sensitive to animated emotes.

Creators will be able to choose from 6 readily available animated emotes if they wish. Alongside the animated emotes, Twitch also announced that it was interested in the idea of ​​giving followers small personalized pictures. This feature will be opened to Twitch Partners first and will include a beta process. To manage all these emoticons, creators will soon also have access to an emoticon library. The library will have a central storage for emoticons. Creators will be able to decide which emoticons to use or not to use. He will also be able to adjust each emote to a different subscription level.

MP created by Bolsonaro and favoring Fake News should be returned...

US, First Information From UFO Report: Aliens Existence Not Denied