Home Entertainment Twitch Down, Streaming Doesn’t Work On The Platform 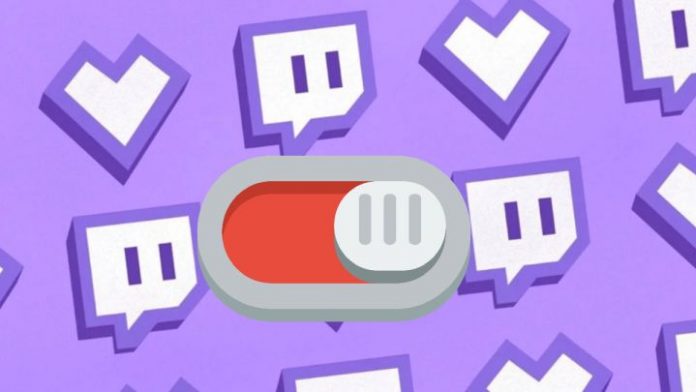 Twitch: It seems that the fall has been reversed and that the service is working more or less normally. There are still people reporting connection failures, but complaints have generally subsided and streaming seems to be going well now. Will Twitch go down again in another two weeks for the third time in 1 month?

Let the drama begin: On May 13, we had a ruckus when the Twitch service went down for several hours. Or rather it seemed to fall, since the cause was not a failure without more. Due to this, some users were able to continue watching their favorite streamers thanks to a trick that Ibai Llanos himself gave. But right now the situation has been repeated: Twitch has hit this Wednesday afternoon.

By not being able to load a direct from Ibai himself on Twitch, we went straight to see if something was wrong with the streaming video service on the DownDetector web. And apparently something is happening, because since 7:00 p.m. users have started to report bug reports. And the peak of complaints has only increased since then, going from 183 to 1033 in just 10 minutes – and rising.

The reason? We don’t know: As we see on Twitter and other networks, it seems that the Twitch service is having problems. Some users have been disconnected from the platform, and others can enter, but not load any video, either in a web browser or through an application.

When loading a video, it remains in perpetual loading, streaming does not work even if the streamer itself is broadcasting. Curiously, the chat does load and works without problems.

Battlefield 6 Will Be Released In June; EA Confirms Platforms