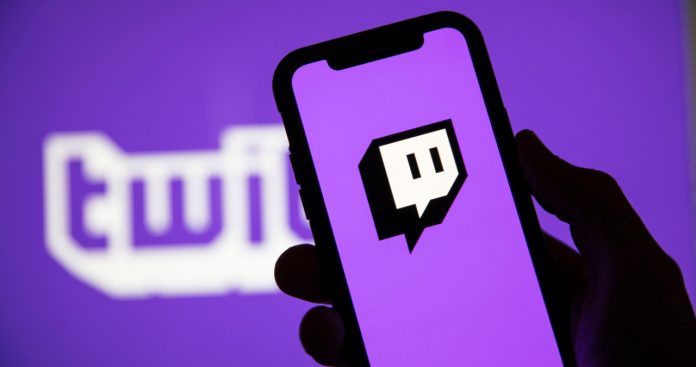 Twitch, one of the most used streaming platforms in the world, stopped broadcasting and viewers started looking for the answer to the question ‘Has Twitch collapsed?. In the statement made from the official Twitch support account, it was stated that there is a worldwide access problem. When controlled, it is seen that any Twitch channel cannot broadcast and cannot connect to Twitch services.

It is stated on the Twitch systems query screen that the access problem has started. In the statement made about the problem, it is stated that there is a problem that causes Twitch to fail to load in some cases.

After experiencing such problems, users think “Is Twitch crashed?” The question came. As an answer to the question, you can review the error message on the Twitch system monitoring page. Here the error time is registered as UTC 20.56.

When Twitch users want to view the accounts they follow, they encounter such an error screen. When you want to look at the broadcast categories in the Browse section, games with a blank screen or 0 (zero) viewers show themselves.

Note: It was determined that access to some broadcasts started 24 minutes after the problem was recorded. However, it is still among the information that the loading times of the publications take time and some pages cannot be accessed.

The cast of Hannah Montana 10 years after the end?