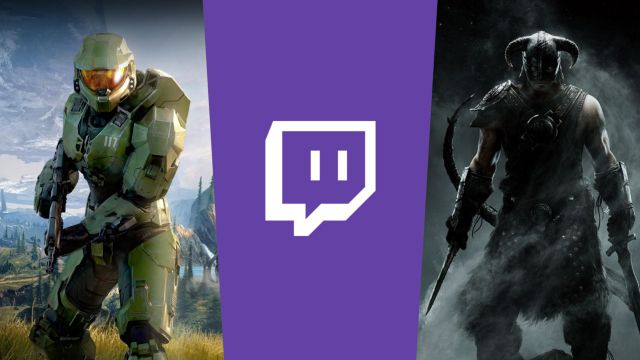 Twitch: The platform will host different events, including the opening ceremony of the Summer Game Fest and a Netflix event. Twitch has confirmed the date and time that the joint Xbox and Bethesda conference will take place. Those of Redmond will show the public what they have in hand next Sunday, June 13, at 6:00 p.m. Spanish time. The presentation will be part of the / twitchgaming gathering, an event that includes several companies throughout this summer.

Xbox and Bethesda Conference June 13; What is beyond of?

As the broadcasting company explains in a press release, / twitchgaming “is a meeting organized by Twitch that aims to offer a privileged vision of the future of gaming.” The content “will be a mix of great press conferences, like the presentation of the Xbox and Bethesda games, with personalized and exclusive content on Twitch.” It will start on June 10.

In addition to the Xbox and Bethesda event, two other presentations have already confirmed their participation under this umbrella. Netflix will hold a conference where it will premiere “shows and movies based on your favorite games.” It will be on June 11 at 18:00 CEST. On the other hand, the opening ceremony of the Summer Game Fest will be the first highlight on Twitch, expected for next June 10 at 8:00 p.m. Spanish peninsular time. Another of the shared dates is The / twitchgaming gathering House Party, which will begin on June 12 at 8:00 p.m. CEST.

Other companies have confirmed their participation in the near future, although they have not indicated when. Among those names we find SEGA, IO Interactive, Devolver Digital, Amazon Games, Frontier Developments and Battlestate Games, among others.

Next we leave you with the list of participants during the summer of 2021. From Twitch they point out that “more will be announced as the event approaches”.