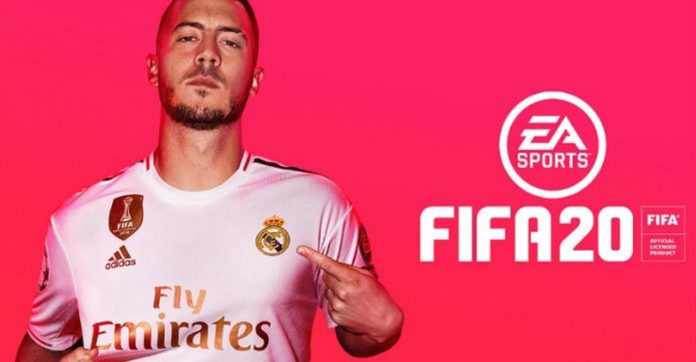 Due to the coronavirus pandemic and quarantine, music concerts and football and other sports tournaments have been postponed, suspended or canceled worldwide. Since then, several events have migrated to Twitch TV and are being broadcast live. The novelty may be a free entertainment option for those at home during the outbreak. Check out the different live options to see on Twitch TV this Friday (19), Saturday (21) and Sunday (22).

Football Tournaments
Football leagues were suspended in different parts of the world, and in Brazil it was no different. For fans of the sport, one option is to watch the FIFA 20 matches being promoted by the football players themselves. Last Sunday (15), for example, some La Liga athletes played the classic between Real Betis and Sevilla in FIFA 20. The match, which would be worth for the 28th round of the Spanish Championship, surpassed the mark of 60 thousand simultaneous spectators on Twitch .

The idea will be repeated between Friday and Sunday. Players from teams like Real Madrid, Barcelona, ​​Valencia and Sevilla will face off with broadcast on Ibai Llanos’ Twitch channel (twitch.tv/ibai), one of Spain’s leading esports casters. All money raised will be donated to medical actions against the coronavirus.

Music Concerts
Trivium announced the cancellation of the Asia tour, and participation in Knotfest Japan did not happen due to the festival’s due cancellation. As a result, guitarist and vocalist for the band Matt Heafy is using his Twitch channel (twitch.tv/matthewkheafy) to compensate fans. Heafy has been making broadcasts straight from his studio, playing group albums like Shogun and In Waves, the setlist that would be performed at Knotfest Japan, and broadcasting the band’s previous shows.

Rubgy Championships
Major League Rugby suspended all games until mid-April, and found an interesting way of not leaving fans without the action of the matches: Twitch. Thus was born the Major League Rugby 2020: Virtual, which starts this Friday (20) and will be broadcast on the league’s official channel (twitch.tv/majorleaguerugby). The teams, which exist in real life, will face each other in the virtual fields of Rugby20, a game developed by Eko Software and launched in early 2020.

Racing
With the suspension of the Formula 1 calendar, Lando Norris has not stopped and is broadcasting on Twitch (twitch.tv/landonorris). Last weekend, the McLaren driver organized the #NotTheAusGP, online version of the race that would take place in Australia. In F1 2019, Norris shared the virtual tracks with names like Thibaut Courtois (Real Madrid goalkeeper) and F1 colleague Stoffel Vandoorne. This Sunday (22), the driver returns on his channel with #NotTheBahGP, virtual edition of the Bahrain GP, ​​which would be the next stage of Formula 1.

Developer ‘runs’ Doom in pregnancy test with a CPU mod

What Happens in Your Brain When You Forgot Your Car’s Parking...

Meghan Markle and Harry: the author of their biography comes out...

Crysis Remastered About Fans Will Explain Description: Will Not Contain Continued...