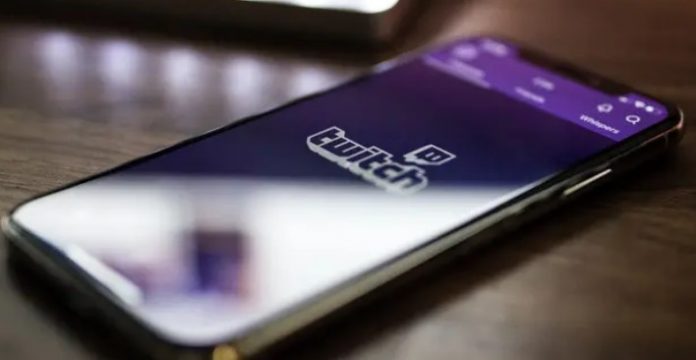 In a recent interview, Mike Minton, Twitch’s vice president of monetization, explained why they can’t offer streamers the 70/30 revenue split that everyone has been asking for.

Back on September 21, Twitch published a blog post detailing that they would not offer the much-in-demand 70/30 revenue split due to the “high costs” of operating the platform.

This quickly caused a negative reaction from the creators on the platform, and many of them turned to the Twitch UserVoice forum to share their thoughts.

The Washington Post interviewed Mike Minton, Twitch’s vice president of monetization, who explained in more detail why they can’t offer a higher-income option.

Minton shared more details about the bigger things that are preventing the company from delivering a bigger revenue cut.

“It’s more about other streamers who now feel like they’ve lost something they can’t achieve anymore. This leads to the question of why not just give everyone 70/30, right,” Mike said. “We have absolutely considered all options for this. It all boils down to the fact that these options were not viable for us as a long-term business.”

Another important point related to the decision not to offer a 70/30 revenue share is the fact that Twitch is owned by Amazon, which brought it almost $600 billion in revenue last year.

According to Minton, it’s not that simple: “The reality is that as an Amazon-owned company, we expect the same as the rest of the Amazon ecosystem: we are a sustainable, viable long-term business.”

Not to mention that Amazon is investing quite a lot in Twitch, offering users of the platform one free subscription per month, which is included in various Prime offers for the e-commerce site.

It is unknown if Twitch will ever reconsider its decision to split revenue, but we will definitely let you know if they do.