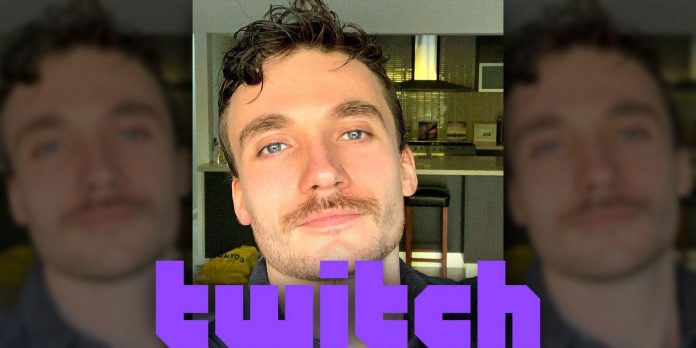 At the moment, it has become common to hear that one or another popular content creator has been banned on Twitch, YouTube or some other social media platform. Sometimes these deletions are associated with clear violations of the terms of service of the site, and there are cases when the reason is not so obvious, for example, when xQc was temporarily banned from YouTube in July, and its videos were demonetized. Now the Australian Twitch streamer Crayator has also been unexpectedly banned, and his subscribers have been left in the dark about the reason.

Crayator was banned on Twitch on August 21 for unclear reasons, and although the content creator knows why it was removed from the platform, he decided not to share. It is also unknown how long the ban will be in effect, whether it will be temporary or permanent. In a message on his Discord channel, Crayator states that he “cannot go into details” of the ban, but assures fans that “it was because of something damn harmless,” for example, too many sex jokes. The streamer then assures readers that he will appeal the ban.

The Twitch streamer seems to have reacted calmly to the unexpected turn of events, announcing the ban on Twitter with a comedic video and the caption “My time has come…”. whose face was replaced with the Twitch logo when he scribbled the name Crayator in the notebook of the same name. The streamer then lures readers with a follow-up tweet that says: “God, do you need a reason why we were banned?! Big news… Join Discord for drama.” However, as already mentioned, no explanation is actually given on Discord or anywhere else.

Fans of the Twitch content creator don’t seem too concerned about the ban. One person tweeted that since this is the first Crayator ban, it will probably be “just a two-day vacation.” Most likely, this is true, except for some particularly egregious behavior of the Australian streamer. It is not often that Twitch personalities are permanently blocked on the platform, and, as in the case of Adin Ross, who was banned indefinitely in April, creators of popular content may be allowed to return even after such a decision.

On the other hand, there are some permanent bans that are never explained and will probably remain a mystery forever, for example, when Twitch shamefully banned Dr Disrespect in June 2020, seemingly completely unexpectedly. Since then, the popular streamer has successfully switched to YouTube, and although he eventually found out the reason for his ban on Twitch, Dr Disrespect decided not to share the details with the public.