Home Entertainment Twitch Bans TheGrefg Channel: We Explain The Reasons For The Ban 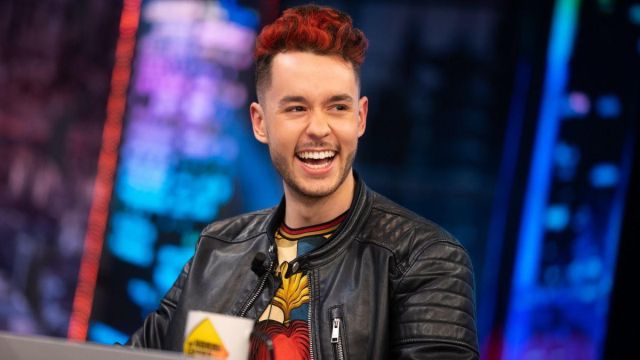 TheGrefg: The popular streamer has been removed from his channel until Friday for criticizing the service’s ban policy. Popular streamer TheGrefg has been banned from Twitch for three days for breaking the service’s policies. As he himself communicates, the expulsion was due to the direct he did with Brunenger, where he charged against the banning policies of the Amazon platform, a criticism that has cost him this penalty.

The news broke on Tuesday afternoon, when it was detected that the channel had been banned, without knowing the reasons for it yet. Despite the status of “partner” of the channel, the fact that it is one of the most popular Spanish-speaking channels and, having in its history having broken the platform’s viewing records, Twitch has shown no mercy to the Murcian resident in Andorra understanding that he has violated the rules by criticizing the current ban strategy. It is the second time that David Cánovas’ channel receives a warning that makes him close the blinds.

Days of controversy in the streaming world

This comes to put a further shock to the streamer universe, which has had a few convulsive days. Despite the millions of him in the bank and their status as shining stars, it seems that these heroes of digital entertainment cannot prevent their miseries from coming out into the light of day, in full view of everyone. TheGrefg himself starred this weekend in a clash with another popular streamer, Willyrex, confirming a bad relationship that goes back a long way and whose fermentation has left a trail of memes and a few stains on the idyllic setting of collaborations and “buenrollismo” that is sells from the nobility of streaming (an episode that both made an effort to erase afterwards, without much success).

TheGrefg’s Twitch channel will return on Friday, March 25, although the communicator remains active on social networks, with interviews on TikTok and other activities on his various social networks.